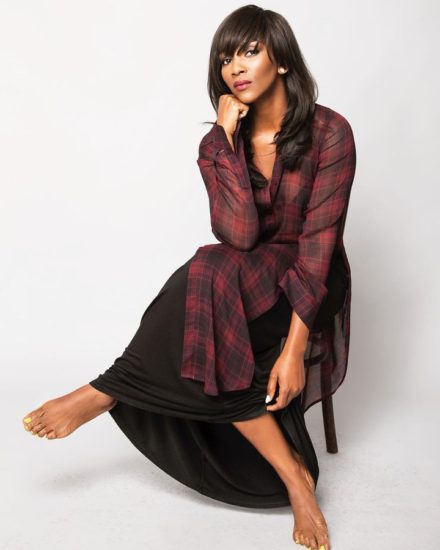 The organization announced the new invitees Tuesday with a total number of up to 819.

If they accept, they join in the new class that will have voting privileges at this year’s Oscars.

The massive 2020 list includes a diverse swath of people from all sectors of the industry, from acting to publicity to costume design.

A handful of actors from this year’s best picture winner “Parasite,” including Jang Hye-Jin, Jo Yeo-Jeong, Park So-Dam and Lee Jung-Eun, were also invited to join.

The Academy said that 49% of the new invitees are international and represent some 68 countries.

Other notable invitees include TV mogul Ryan Murphy, who produced the documentary “A Secret Love,” country singer Tim McGraw, who was in “The Blind Side” and lyricist Bernie Taupin who contributed to the Elton John biopic “Rocketman.”

YOU MAY ALSO LIKE  BREAKING: Ogun Suspends Planned Reopening Of Religious Centres Over Rising Cases Of COVID-19