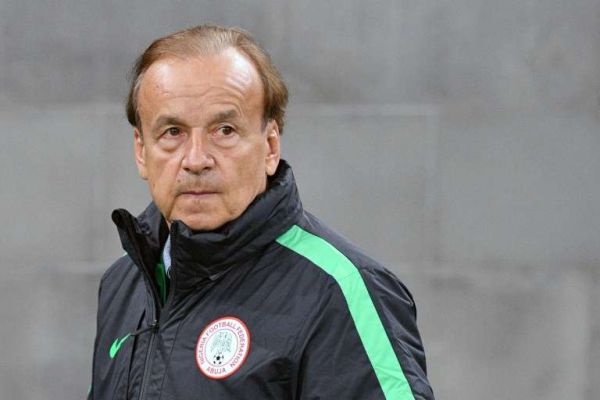 Head coach of the Super Eagles, Gernot Rohr, has said Ukraine will offer his young side a good test in Tuesday’s international friendly.

Rohr, who is gunning for his 21st win as Eagles coach, also disclosed that the game will offer him a chance to see some new players called up to the squad.

“It will be an interesting test against a strong team, some new players to see,” he told ESPN.

Rohr will be without his captain, Ahmed Musa, Kenneth Omeruo, Henry Onyekuru, Tyronne Ebuuehi and Wilfred Ndidi for the game against Ukraine at the Dnipro Arena.