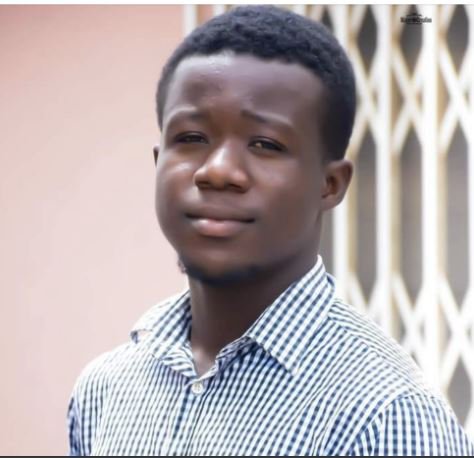 According to information gathered  that the blogger died around 5 am today, 21st September 2020.

In a report by a close friend, she said the blogger, George Mensah who was the CEO at Xpotainment Media House died after he complained of severe headache.

Another friend of the deceased, Kekeli Emmanuel, out of shock took to social media to announce the death of the blogger, bidding him farewell.

Breaking this sad news to fans and followers he wrote; It with shock that I announce to you the passing on of George Mensah popularly know as the Tallest blogger.. he passed away just this morning around 5am.. may his soul rest in peace… Till we meet again…

Following the unfortunate news of the demise of the young and healthy blogger, social media users have thronged to his page of Facebook and other platforms expressing shock at his sudden departure from the physical world to join his ancestors. RIP.