Liha Miller, the German girlfriend of Patapaa according to reports in circulation on social media indicates she has dumped him for another person.

The relationship between Ghanaian Musician Patapaa and his girlfriend seem to have hit the rock as the lady has been spotted with a handsome Nigerian Singer.

Liha and her supposed new boyfriend look really close and that is what has gotten people asking questions.

In some photos sighted on her social media page, Liha could be seen spending qualiy time with her new boyfriend.

YOU MAY ALSO LIKE  TOO BAD!! Man Intentionally Drives Van Into Ex-Wife’s House, Causing Fire

What even raised more concerns was the fact that she was doing all that she used to be doing with Patapaa with this new musician boyfriend she has gotten.

Watch a video of them hanging out in town together.https://www.instagram.com/p/CF_u3J3J2hj/?utm_source=ig_embed&utm_campaign=loading 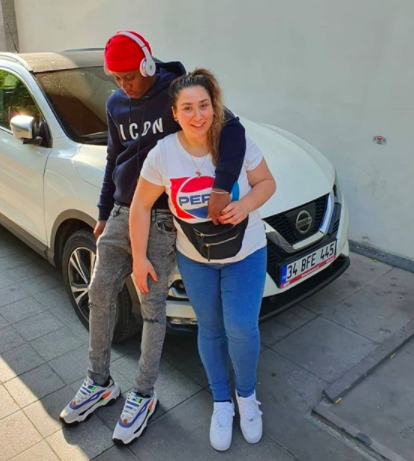 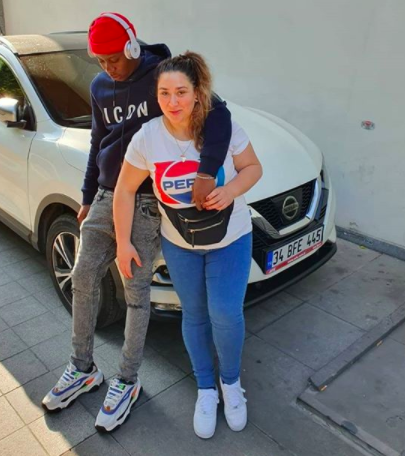