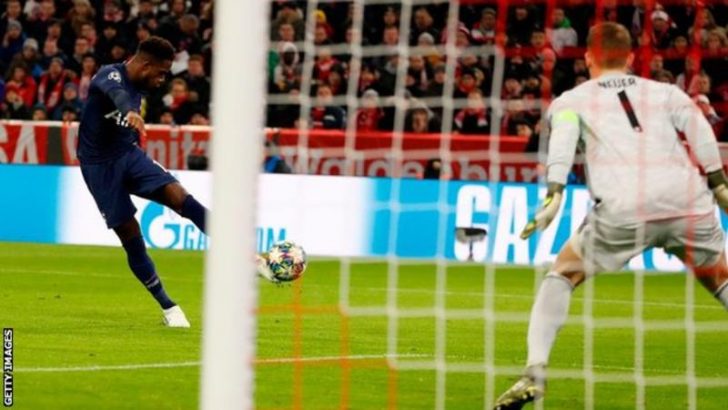 Ryan Sessegnon marked his first Tottenham start with a goal but could not prevent Spurs from losing 3-1 to Bayern Munich in their final Champions League group game.

Both sides had already qualified for the last 16, with Bayern progressing as Group B winners and Tottenham going through as runners-up, and consequently they made numerous changes for Wednesday’s encounter at the Allianz Arena.

Bayern beat Spurs 7-2 in their first meeting in this season’s competition at the Tottenham Hotspur Stadium and took an early lead through Kingsley Coman.