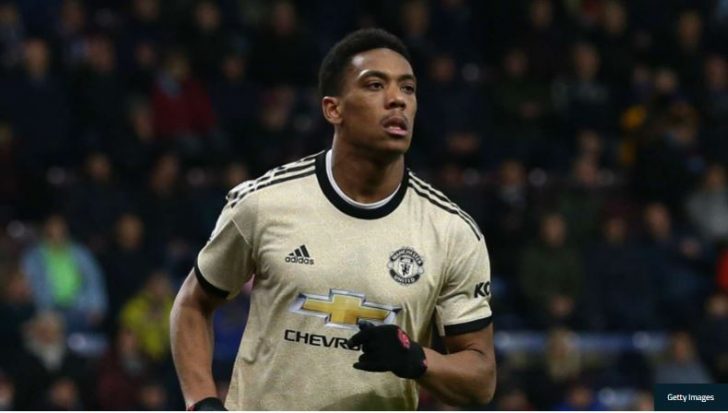 Anthony Martial scored his third goal in two Premier League matches to help Manchester United to a 2-0 victory over Burnley at Turf Moor that moves the Red Devils up to fifth in the table.

Ole Gunnar Solskjaer’s men kept their first clean sheet in the league since September and successfully broke down Burnley’s packed defence with some patient attacking play, forcing the opener just before half-time and doubling their lead in second-half stoppage time through Marcus Rashford.

YOU MAY ALSO LIKE  What Could Be Wrong? Olamide, Naira Marley & Rexxie Missing On The Headies 2019 Nominees List

Shatta Wale is my target, I don’t mind working with him on a song– Patience Nyarko