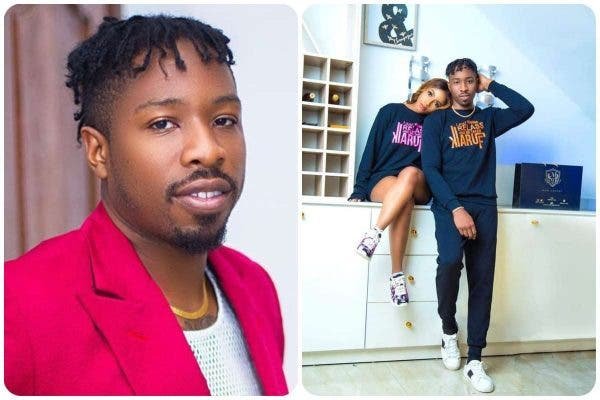 Recall that the two have reportedly parted ways with Mercy Eke already married.

The video vixen revealed that she was headed to court and later updated that she is married and called herself Mrs H.

Fans have although been in the dark on what is happening in the camps of the lovers, but many people had been speculating she got married to her boyfriend, Ike.

She also tweeted that when a man is useless, he has to be dumped like a used sanitary pad.

YOU MAY ALSO LIKE  [Lyrics] Mayorkun – “Up To Something”

For my ladies! “When a man is useless, I mean very useless in every aspect of life, I mean to the point his family is aware of his uselessness drop him like used sanitary pad that you will never use again. Mrs H

Ike seems to have now fired back, as he revealed on social media that God has freed him.

He made this known while replying to a fan on social media. A fan had claimed that the breakup drama was all a ploy to promote their reality TV show, while another prayed God will open doors for him.

See his response below; 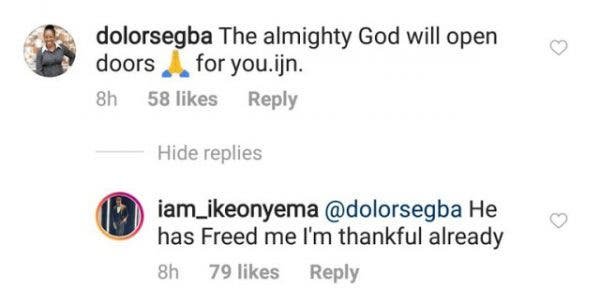 The post “God Has Freed Me” – Ike Reacts To Alleged Split with Mercy Eke appeared first on illuminaija.