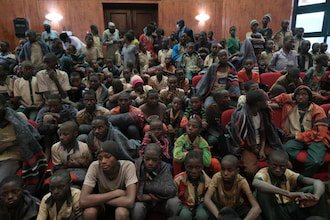 Emerging reports indicate that the students and staff abducted from the Government Science College Kagara, Niger state have been released. 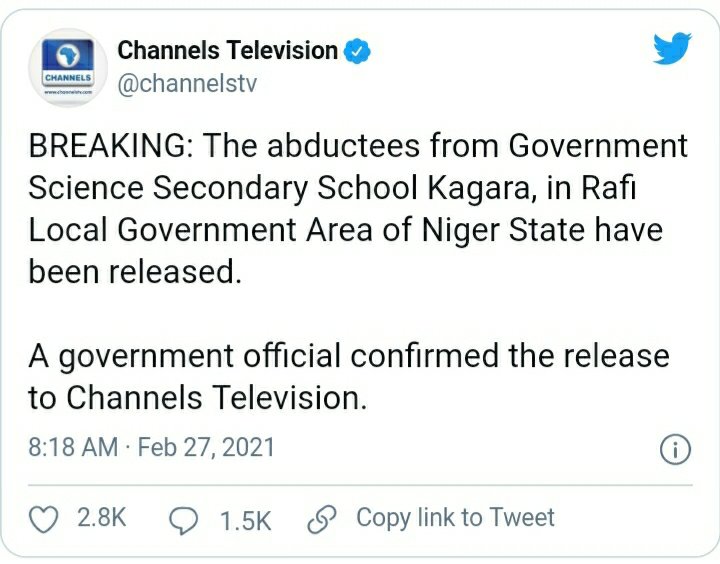 According to Channels TV, a government official who spoke anonymously confirmed the release of students.

The official told the news station that the children were released from a location close to where some abducted travellers were released recently.

He said the students are on their way to Minna, the state capital, where they are expected to be received by Governor Abubakar Bello at the Government House in Minna.