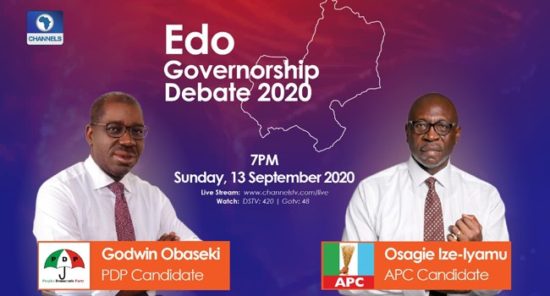 Obaseki of the People’s Democratic Party (PDP) won the election after polling 307, 955 votes to defeat his nearest contender in the All Progressives Congress, Pastor Ize-Iyamu who polled 223, 619 votes.

YOU MAY ALSO LIKE  Police Arrest 90 Suspected Criminals In Kano