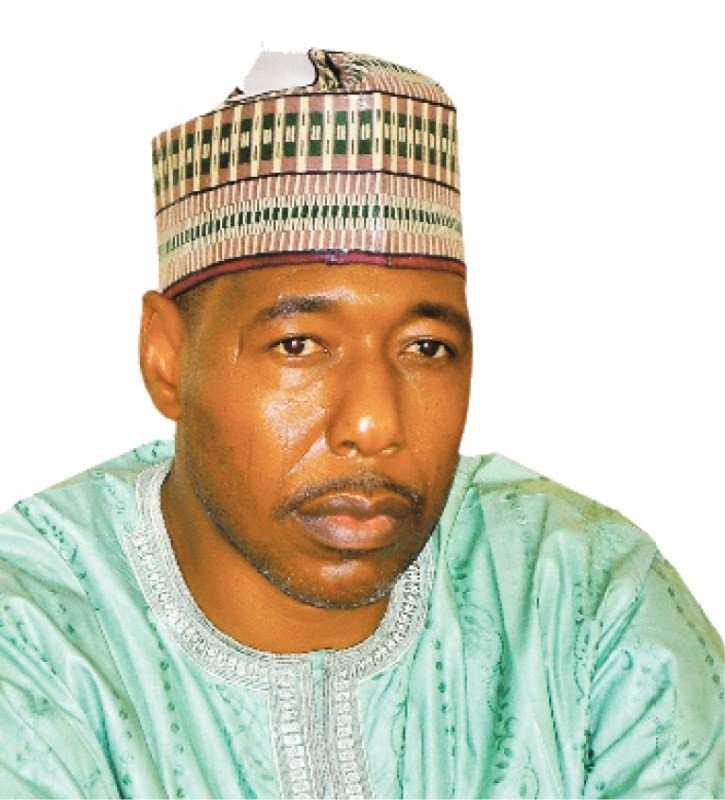 Governor Babagana Zulum’s convoy came under a Boko Haram attack on Sunday September 27, barely 48 hours after his convoy was attacked by insurgents on Friday September 25.

The attack on Sunday occurred along Baga-Kukawa axis of Borno and it was gathered that troops of the Nigerian air force were mobilised immediately to the scene of the incident and were able to foil the insurgents’ attack.

Vanguard reported that the attack led to the shooting of a back tyre of the vehicle/bus conveying Journalists attached to the governor, but the driver manuveared and drove the vehicle on the flat wheel to escape the scene.

One of the soldiers attached to the convoy reportedly sustained injuries during the attack.