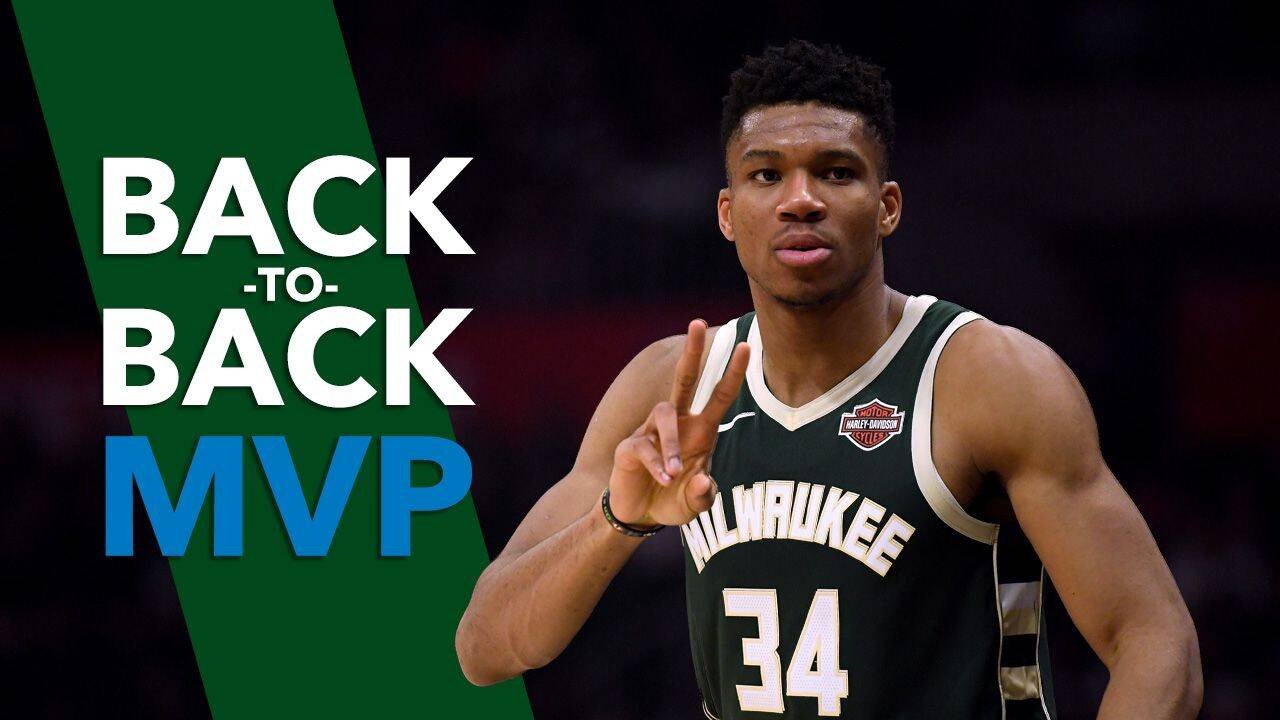 Greek-Based Nigerian NBA star, Giannis Antetokounmpo who plays for Milwaukee Bucks basketball team in the US, has been named the Most Valuable Player Award for second straight season.

The 25-year-old star becomes the third player in league history to win MVP and Defensive Player of the Year in the same season, joining only Hall of Famers Michael Jordan and Hakeem Olajuwon. He is also the 12th player in history to win the NBA’s MVP award twice in a row. 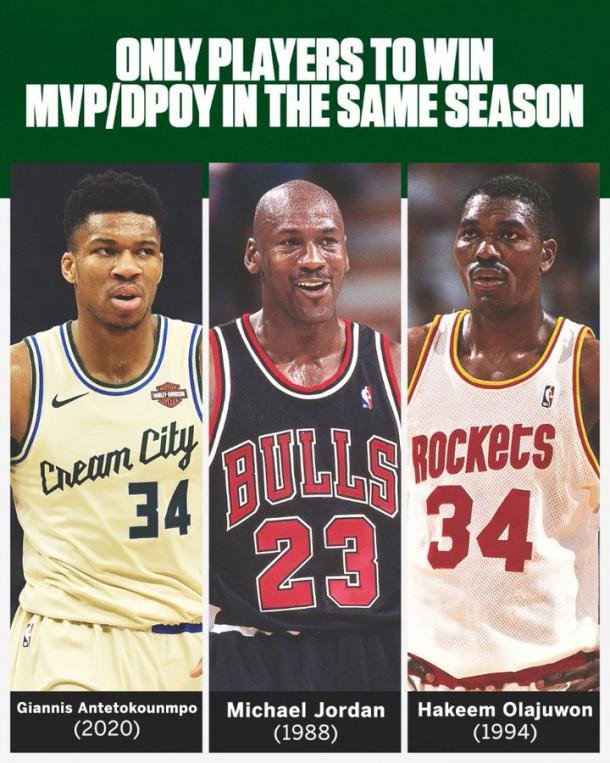 Antetokounmpo beat out James Harden of the Houston Rockets and LeBron James of the Los Angeles Lakers to win the award.