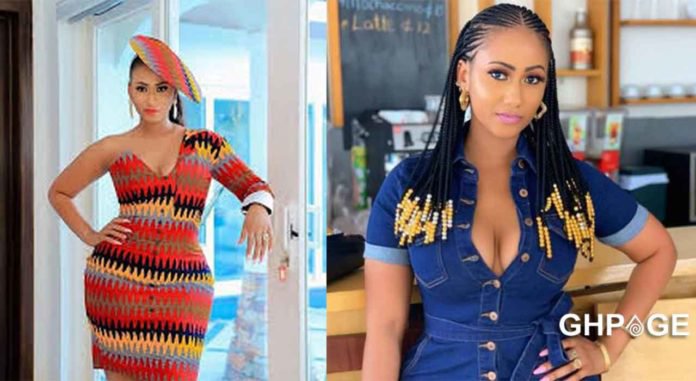 In a picture shared on her Instagram page, the model and video vixen got eyes popping with a side view of her plush Trassaco Valley mansion.

While seated on her all-black Range rover among a fleet of other luxurious cars, the screen goddess posed for the camera.

Hajia4real was recently in the news after rumours spread that she had been gifted a mansion and a Range rover by a benefactor alleged to be Ibrahim Mahama.

These rumours seemed to have been confirmed by the business mogul and ex-president’s brother’s appearance at her expensive birthday party. 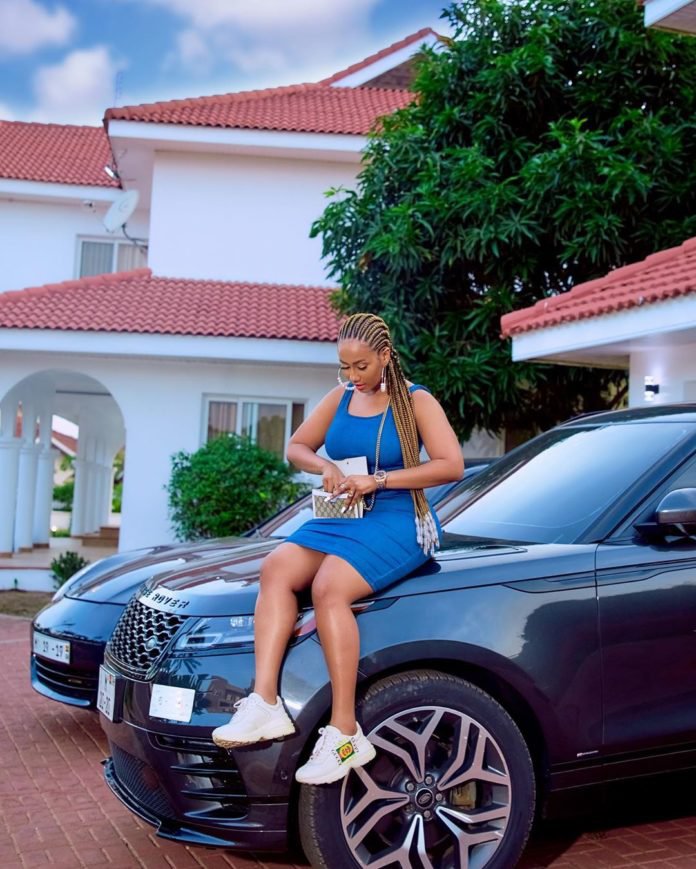 The style influencer, however, denied these rumours claiming she bought her mansion and car herself.

The post Hajia4Real flaunts her fleet of cars and mansion appeared first on illuminaija.

Adorable picture of Rev. Obofuor and his triplets after naming ceremony