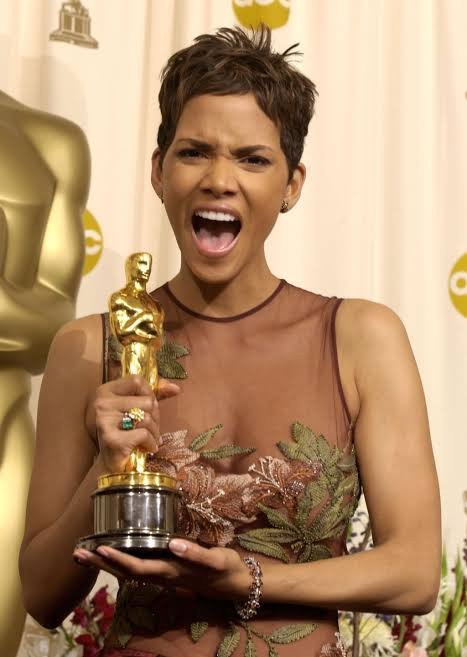 Hollywood actress, Halle Berry has revealed that her 2002 Oscar win was one of ‘her biggest heartbreaks’.

Halle Berry made history in 2002 when she became the first African American to win the best actress Oscar for her role in “Monster’s Ball.”

In a recent interview with Variety, Berry talked about the fact that Hollywood didn’t exactly come beating down her door after her triumph — especially in the wake of her starring role in 2004’s “Catwoman” which bombed.

“I think it’s largely because there was no place for someone like me,” the actress said.

“I thought, ‘Oh, all these great scripts are going to come my way; these great directors are going to be banging on my door,’” Berry said. “It didn’t happen. It actually got a little harder. They call it the Oscar curse. You’re expected to turn in award-worthy performances.” 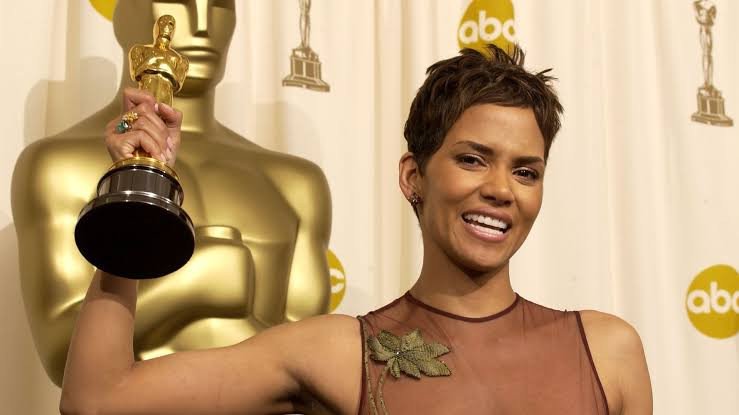 Almost two decades since her historic win Berry tearfully said the moment was bigger than her and for “every nameless, faceless woman of color” for whom the Academy Award win opened doors, she’s disappointed that she remains the only one.

“I thought Cynthia [Erivo, the star of ‘Harriet’] was going to do it last year. I thought Ruth [Negga, nominated for 2016’s ‘Loving’] had a really good shot at it too,” Berry said. “I thought there were women that rightfully, arguably, could have, should have. I hoped they would have, but why it hasn’t gone that way, I don’t have the answer.”

“It’s one of my biggest heartbreaks,” she said.