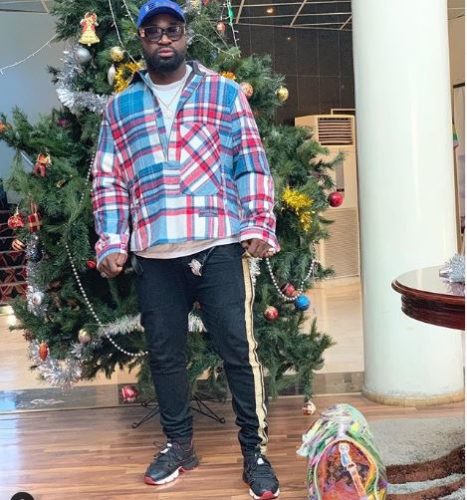 Sensational singer, Harrysong has urged Nigerians to call out politicians who have rigged elections in the country.

The “Konna” singer said this in reaction to the recent plan of the United States government to ban politicians. According to the report, the United States of America imposed a visa ban on politicians who undermined the conduct of the November 2019 governorship elections in Kogi and Bayelsa States. This move is in the run-up to the September and October 2020 governorship polls in Edo and Ondo respectively.

start mentioning all the names of all the politicians in Nigeria now…. from the presidency to the local government level…. I wanna say something..oya comment ? ?

The post Harrysong Urges Nigerians To Call Out Politicians That Have Rigged Elections In The Country appeared first on tooXclusive.