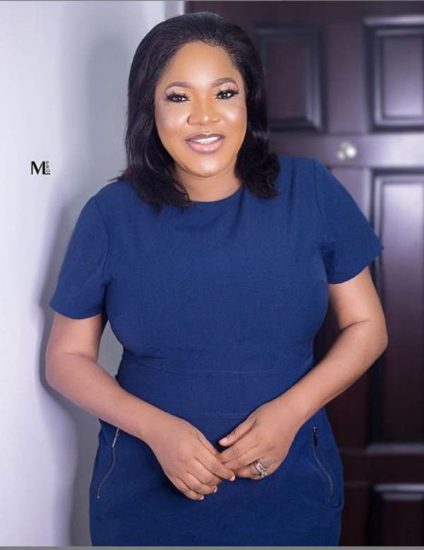 Toyin Aimakhu was videod feeling miserable after she lost the gold watch her hubby bought her.

It was gathered from the video that she lost the watch during the burial ceremony of the mother of colleague, Iyabo Ojo.

According to her, she had it on her arm the whole time until she realized it was off.

YOU MAY ALSO LIKE  “Worst sickness ever!” – Paul Okoye cries out 10days after contracting COVID-19

The post Have you seen it? Toyin Aimakhu feeling miserable after loosing the gold watch her hubby bought her (Video) appeared first on .