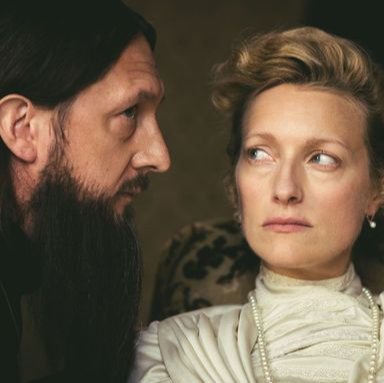 Grigori Rasputin, the “Mad Monk” who served the Russian Romanov family and indulged in excessive sęx, was rumoured to be really great in bed. So much so, in fact, that one woman claimed to have had such an intense orgasm that she fainted.

It is only natural, then, that after he was allegedly poisoned, beaten, shot, and drowned on December 30th, 1916, Rasputin’s infamous instrument of love would linger on.

People believe that Rasputin’s penıs was cut off from his body when he died and put on display at the Museum of Erotica in St. Petersburg, Russia. 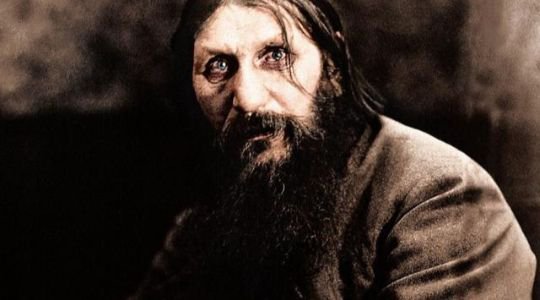 The question however remains – does it simply exist in legend, or is it actually still around? According to rumour, Rasputin’s penıs developed its own cult following in the years after it was separated from its owner.

Legend says that in the 1920s, Rasputin’s daughter Maria discovered a group of women in Paris that had been worshipping her father’s penis. They believed it could make them fertile and were even handing out small pieces of it to those in need.

YOU MAY ALSO LIKE  Want To Have A Good Laugh? Watch This Comedy Video Titled “Quarantine Jollof” 😂😂 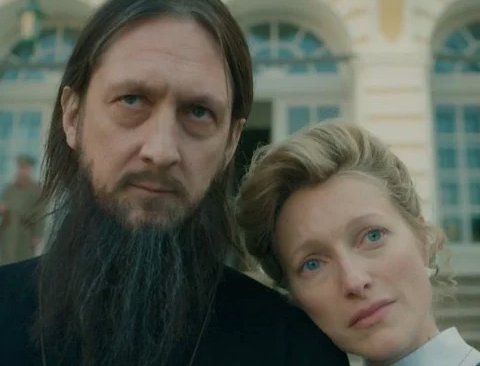 A certain Dr Knyazkin bought the penis in a wooden casket from two French antique dealers in the year 2000 for $8,000. According to them, the organ was cut off and taken to France by a fanatical follower.

When Rasputin’s daughter Maria discovered it, she took possession of it. But when she needed money in the 1970s, she supposedly sold it. 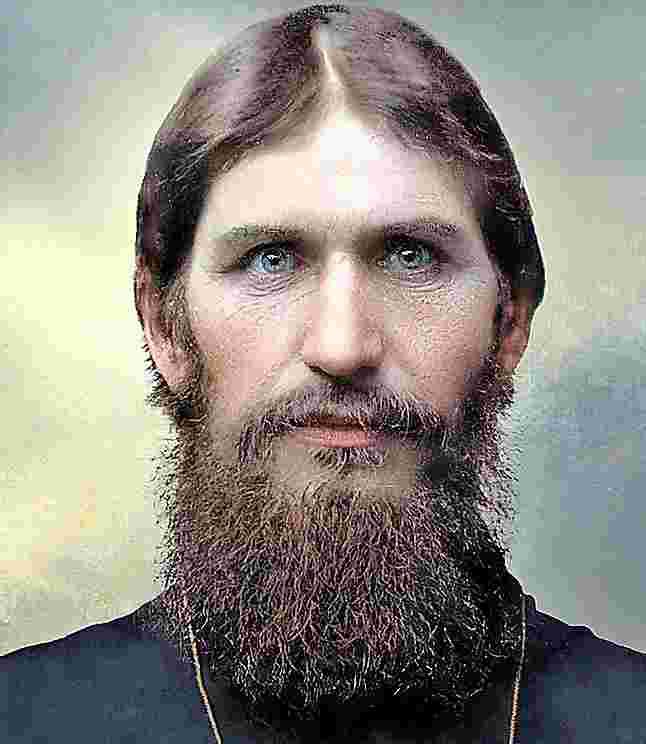 However, Eduard Radzinsky, a scholar and expert on matters relating to Rasputin isn’t so sure that the object on display in the Museum of Erotica is indeed Rasputin’s manhood.

“Stories about Rasputin’s penis started almost immediately after his death,” Radzinsky said. “They are all myths and legends.”

Rumours are the penis floating in the jar in the Museum of Erotica may be that of a cow, but no one knows for sure. 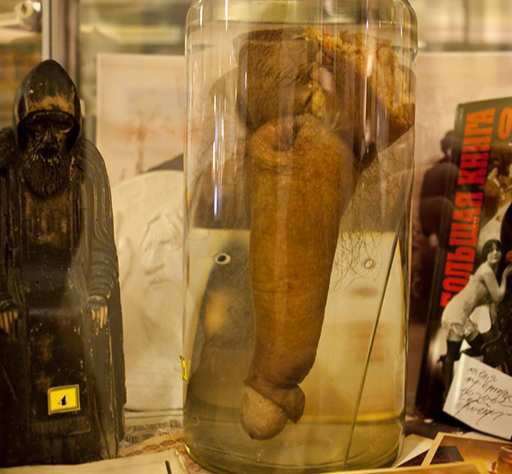 The post HEALING PENıS! According To Legend, The 104-Year-Old Manhood Of A Russian Monk Can Grant Fertility And Cure Impotence appeared first on illuminaija.