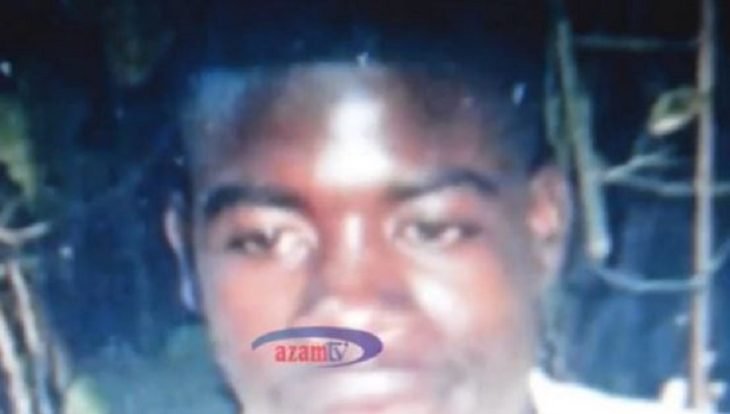 A middle-aged man from Ilembo in Katavi Region, western Tanzania has taken his own life.

It was gathered that he killed himself early this week after his wife allegedly deserted him while he was ailing.

In a note that Chakala left behind, he said his wife, Pendo Elia, contributed to his suicidal ideation.

The deceased’s sister, Janeth Chakala, told Global Publishers that her brother decided to end his own life after his wife fled her matrimonial home.

“My brother was seriously ill for months. His wife lost hope in him, and, consequently, fled her marriage. According to the wife, my brother was not in a position to look after her and their children,” Janeth said.

“Most times, my brother would beg his spouse to return home, but she would refuse.”

The deceased’s mother, Sether Mbogo, said Pendo ran away from home when Chakala was receiving treatment in hospital.

The deceased’s wife, however, claims she was given the go-ahead to leave her matrimonial home by her in-laws.

“In June this year, my in-laws called and asked me to go look after my ailing husband, which I did. One week into my stay, they told me to return to my parents’ home as they would be taking my spouse to hospital,” said Pendo.

She says it is “unfortunate” her partner died while she was away.

The deceased, who, in a suicide letter, blamed his wife for his death, was taken to a Katavi region hospital morgue.

He is survived by a spouse and four children (three daughters and a son).

The post Heartbreaking Story How Man Killed Himself Because His Wife Left Him, Leaves Sad Suicide Note (Photo) appeared first on illuminaija.