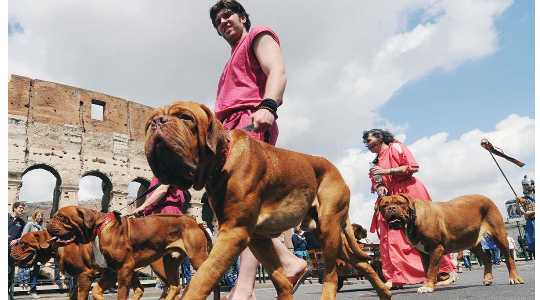 The Prehistory of Siberia is marked by several archaeologically distinct cultures.

In the Chalcolithic, the cultures of western and southern Siberia were pastoralists, while the eastern taiga and the tundra were dominated by hunter-gatherers until the late Middle Ages and even beyond.

According to National Geography, archaeologists dug up evidence that boys in Bronze Age Russia had to slay their own dogs to prove their readiness to become warriors.

At first, archaeologists Dorcas Brown and David Anthony were deeply puzzled. While excavating the Bronze Age site of Krasnosamarkskoe in Russia’s Volga region, they unearthed the bones of at least 51 dogs and 7 wolves. 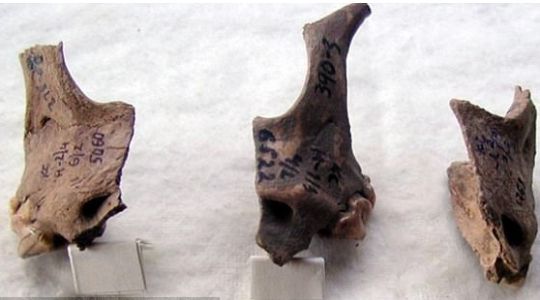 All the animals had died during the winter months, judging from the telltale banding pattern on their teeth, and all were subsequently skinned, dismembered, burned, and chopped with an ax.

Moreover, the butcher had worked in a precise, standardized way, chopping the dogs’ snouts into three pieces and their skulls into geometrically shaped fragments just an inch or so in size.

“It was very strange,” says Anthony.

To him and Brown, both of whom teach at Hartwick College in Oneonta, New York, the skilled and standardized method of butchering the dogs pointed to some sort of ritual. 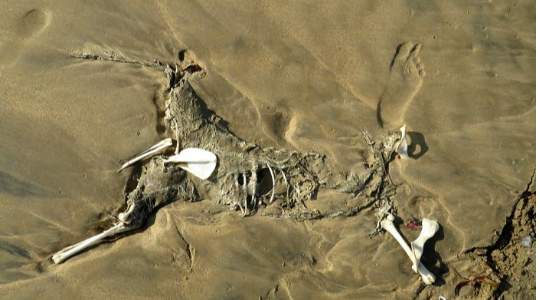 Pam Crabtree, an archaeozoologist at New York University, who was not a member of the team, agrees.

YOU MAY ALSO LIKE  BBNaija star, Erica parties with Kiki Osinbajo in Abuja

She notes that the butchery pattern was entirely different from those used in prehistoric Europe and other parts of the world for slicing off dog meat to eat.

“The bone was chopped into small bits, and it was not the way you would do it if you were looking at getting the major muscle groups,” Crabtree says.

So how to account for the mysterious remains at Krasnosamarskoe? Why did someone apparently sacrifice these animals? 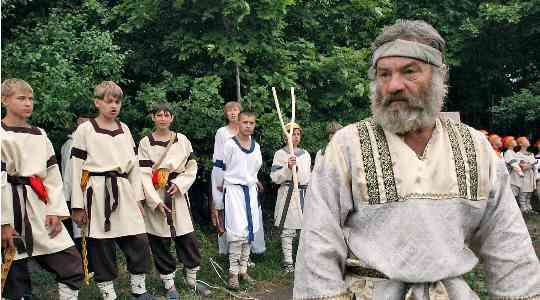 In search of clues, Anthony and Brown combed the mythology, songs, and scriptures in Eurasia’s early and closely related Indo-European languages. Many ancient Indo-European speakers associated dogs with death and the underworld.

Reading through prayers composed by tribes in India possibly as early as 1400 B.C., the researchers found a description of secret initiation rites for boys destined to become roving warriors.

At the age of eight, the boys were sent to ritualists, who bathed them, shaved their heads, and gave them animal skins to wear. 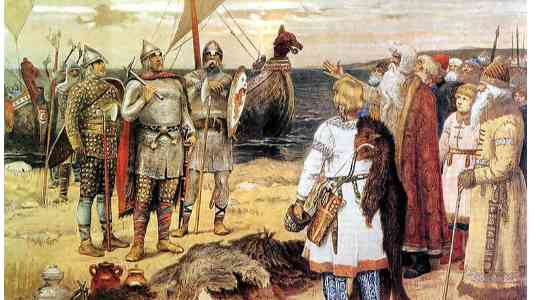 Eight years later, the initiates underwent a midwinter ceremony in which they ritually died and journeyed to the underworld. After this, the boys left their homes and families, painted their bodies black, donned a dog-skin cloak, and joined a band of warriors.

YOU MAY ALSO LIKE  Useless fool’ -Ibrah One blast Chairman Wontumi

Brown and Anthony think that similar rites may have taken place at Krasnosamarskoe at the onset of the raiding season, which ran from the winter solstice to the summer solstice. And they speculate that part of the ceremony required the boys to kill their own dogs. 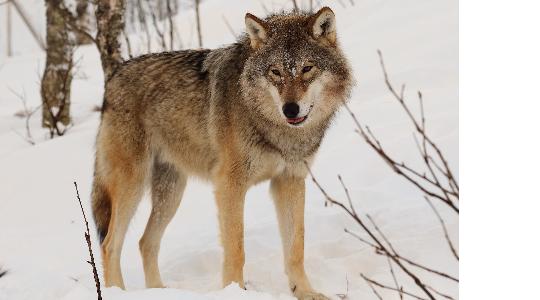 The dead canines ranged in age from 7 to 12 years, suggesting that they were longtime companions—possibly even hounds raised with the boys from birth.

“That makes a lot of sense,” concludes Brown. To take on the mantle of a warrior, an innocent boy had to become a killer.

Recent research conducted by military psychologists, moreover, suggests that the transition from civilian to soldier can be very difficult. In other words, “you have to train people to kill,” says Brown.

For the Bronze Age boys at Krasnosamarskoe, this training may have included killing one of their childhood companions—their faithful dog.

If asked, would you kill your favourite pet just to b come something more in society?

The post HEARTLESS!! In Early Russia, Boys Were Forced To Kill Their Loyal Dogs To Become A True Warrior appeared first on illuminaija.