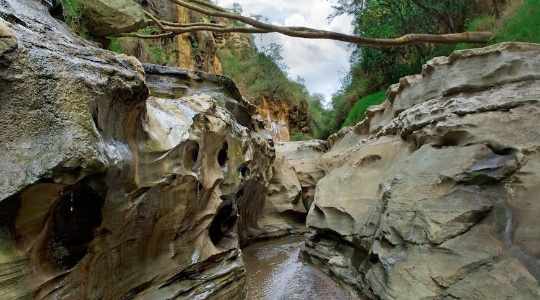 Hell’s Gate National Park lies south of Lake Naivasha in Kenya, northwest of Nairobi. Although a small national park, it is known for its wide variety of wildlife and for its scenery

Hell’s Gate National Park is named after a narrow break in the cliffs, once a tributary of a prehistoric lake that fed early humans in the Rift Valley. It was established in 1984.

Hell’s Gate National Park is named after a narrow break in the cliffs, once a tributary of a prehistoric lake that fed early humans in the Rift Valley.

It received the name “Hell’s Gate” by explorers Fisher and Thomson in 1883. 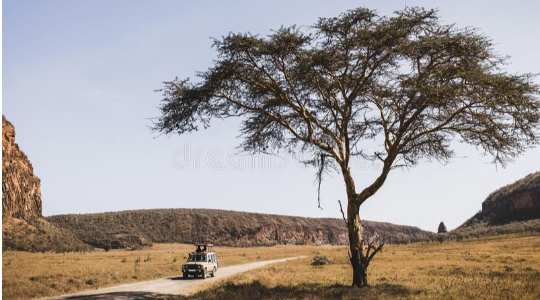 The animators of Disney’s The Lion King traveled to a park with dramatic landscapes in Kenya’s Great Rift Valley to get a feel for, as Mufasa puts it, the great circle of life.

YOU MAY ALSO LIKE  BIG NEWS! Italian League Serie A Set To Introduce 5 Substitutions In One Match (See Details)

When visitors to Hell’s Gate National Park reach the sweeping cliffs carved by a prehistoric lake that gives the park its name, they’ll discover that Pride Rock’s real-life inspiration is no less majestic.

Hell’s Gate is one of the only places in East Africa where you can hike the totality of a park.

You can even go on a biking safari—a far cry from peeping animals through a safari vehicle’s roof. 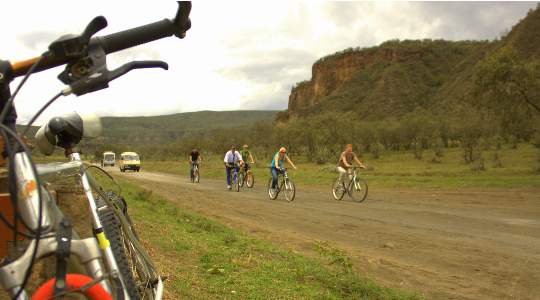 Hell’s Gate is smaller and less packed with animals than Kenya’s other parks, but there’s nothing more beautiful than pedaling your bike past a herd of zebras or trying to keep pace with a galloping giraffe.

The best bike ride stretches four miles from the main entrance of the park, Elsa Gate, to the picnic site and ranger station near the entrance to the Ol Njorowa Gorge.

If you spend time in the park, you’re likely to see animals all day, such as families of warthogs dashing across the road or herds of gazelles frolicking through acacias.

The park is also a popular spot for birdwatching, with more than a hundred species. 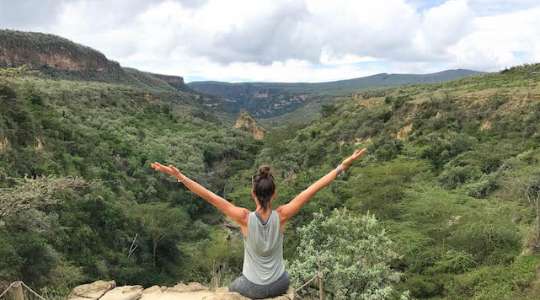 The park is equipped with three basic campsites and includes a Maasai Cultural Center, providing education about the Maasai tribe’s culture.