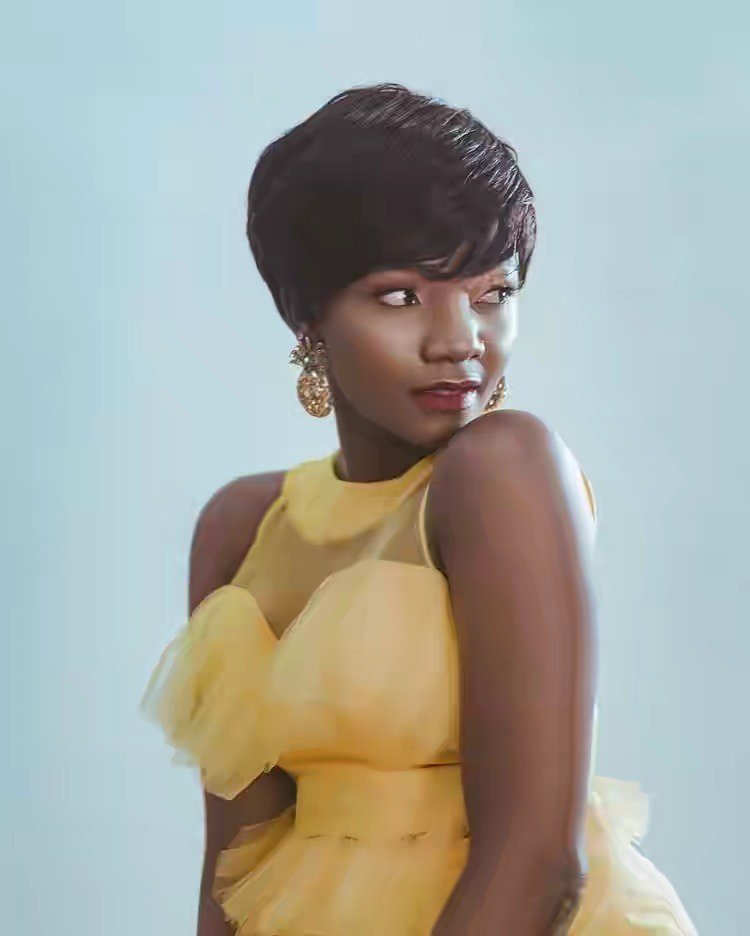 According to her, people hate on others on social media because they are hiding from their real lives. She said some people only show the world the shiny part of their lives on social media.

The singer added that some people just jump on the bandwagon and do what others are doing. She said those people only believe in what trends.

Simi noted that people’s behaviour on social media exhausts her and she revealed that she always wants to leave social media at least five times a day. The singer shared her thoughts on social media in a lengthy post on her Instagram story. 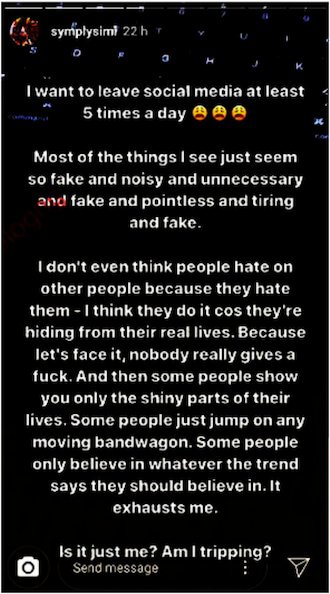 The post Here is the reason why Simi feels like leaving social media at least 5 times daily appeared first on .