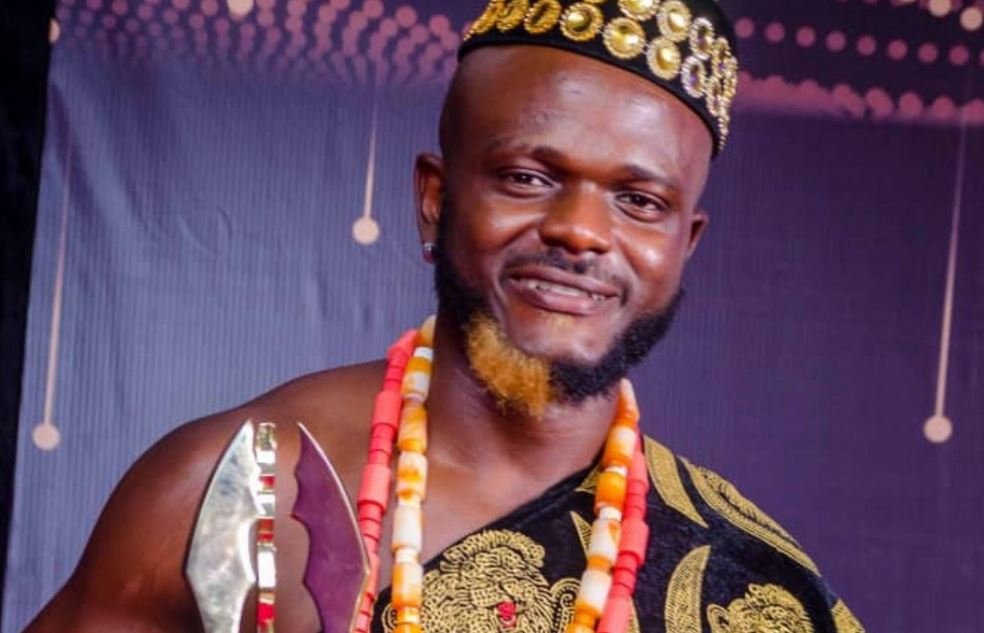 According to him, the Nigerian entertainment industry is akin to Sodom and Gomorrah where homosexuals abound. “Homosexuals are everywhere in Nollywood. And yes, I had encounters with them while chasing a career as an actor. They are part of the reasons I started making my own films, to be in charge so that no one would give me such conditions before giving me a movie role,” Iyke told Inside Nollywood.

YOU MAY ALSO LIKE  Gunmen Kill Over 60 People In Three Villages, Residents Flee Homes

Nevertheless, the award winning filmmaker looks forward to starting a family soon with a beautiful actress. “I’m looking forward to getting married to an actress. It will be a blessing because we would mix our creativity. Being in the same field, we’ll help each other attain our goals faster. Imagine after a wonderful lovemaking… boom! We both come up with a wonderful story on the bed and start working on it.”

The post Homosexuality In Nollywood Is The Reason Why I Started Making My Own Movies – Actor Victor Iyke appeared first on illuminaija.