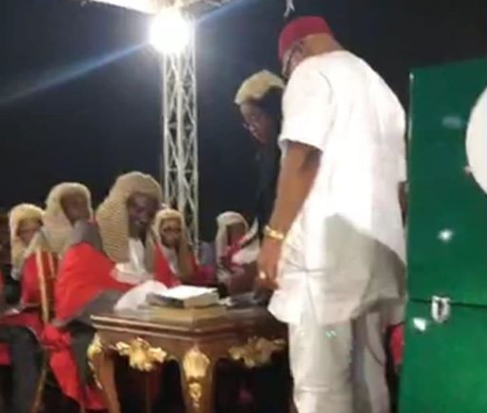 Senator Hope Uzodinma has been sworn in as the governor of Imo State.

Governor Uzodinma and his deputy, Professor Placid Njoku, were sworn in by the Chief Justice of the state, Justice Pascal Nnadi, in a ceremony that was held at the Imo State Government House this evening.

This afternoon, Senator Uzodinma received his certificate of return from INEC in Abuja one day after the Supreme Court nullified the election of Emeka Ihedioha and declared him winner of the March 9th 2019 state governorship election.

YOU MAY ALSO LIKE  Why I Weep For Nigeria – Fani-kayode

In attendance at the swearing-in ceremony were the National Chairman of the APC, Adams Oshiomhole, former Governor of the State, Senator Rochas Okorocha and governorship candidate of APGA in the 2019 governorship election, Ifeanyi Ararume. Also in attendance was Rev. Father Ejike Mbaka, who had predicted he would be sworn in as governor. 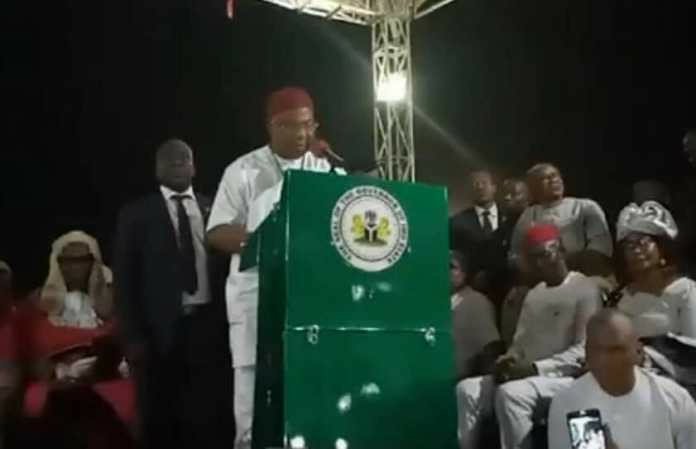 The post Hope Uzodinma sworn in as Imo state governor appeared first on .