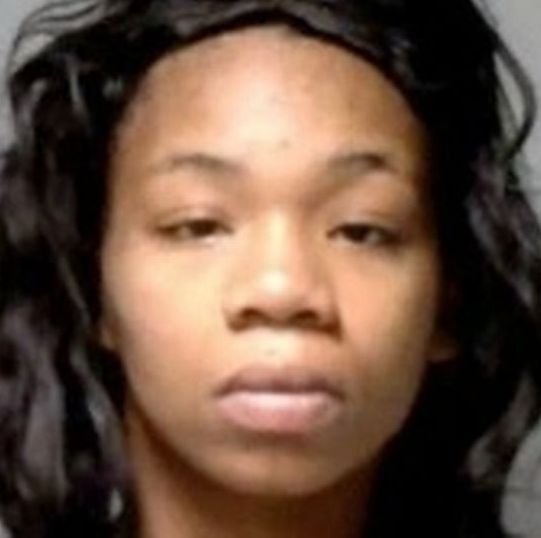 A woman who thought her boyfriend was cheating on her allegedly set his mum’s house on fire after sending him a threatening text.

Abbieana Williams, 21, allegedly sent the message to her boyfriend on September 3, minutes before a fire broke out at a property in Michigan, US, an affidavit by Lansing Police Detective Teresa Mironiuk claims. 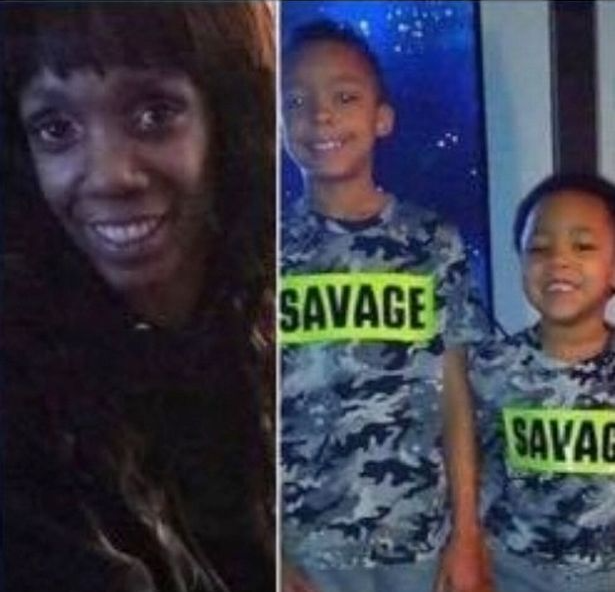 She allegedly texted her boyfriend, “I’m outside your mom’s house … I hope your mom likes being burned alive,” but has denied her involvement in the Elizabeth Street fire.

Police have arrested Williams on suspicion of killing all three victims and a witness reportedly told police she dropped her off near that address that night, shortly before 11:30pm.

Williams arrest affidavit states the friend told someone “I hope your mama likes burning alive,” before getting out of the car. 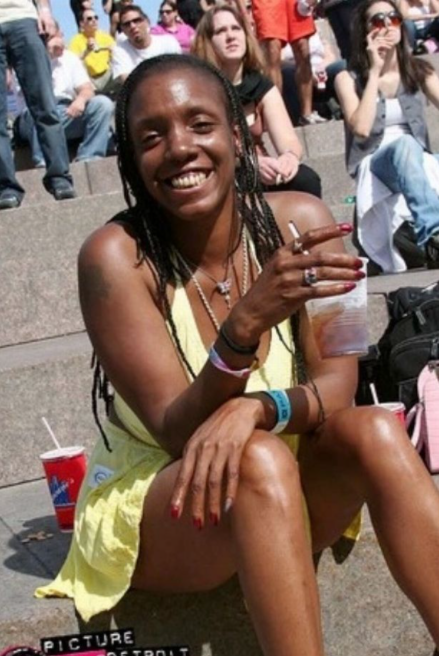 The boyfriend’s mum who died in the fire

She was allegedly mad at her boyfriend because she thought he was cheating on her, and said she planned to throw a rock through the window, the friend said.

A neighbour’s surveillance video recorded a glass shattering sound at 11:24pm, and captured a woman a minute later walking around near the property for 13 minutes.

Williams allegedly asked to borrow a lighter from a neighbour and was seen heading toward Westen’s home.

Minutes later, the Lansing Fire Department attended the property, which was engulfed in flames.

Lansing Police Chief Daryl Green said: “This arson was a despicable act of violence and my heart goes out to the victims and their family.

“I’m comforted in knowing that LPD and LFD intentionally investigated this dynamic crime and that our public safety collaboration was able to quickly bring a very dangerous alleged suspect into custody.”

YOU MAY ALSO LIKE  All These Politicians Can Yarn Rubbish Ehhh | Tinubu Said Jonathan’s Administration Won A Gold Medal In.... | See More Details

The post “Hope your mum likes being burned alive” Woman texts before setting her boyfriend’s mother’s house on fire because she thought he was cheating on her appeared first on illuminaija.