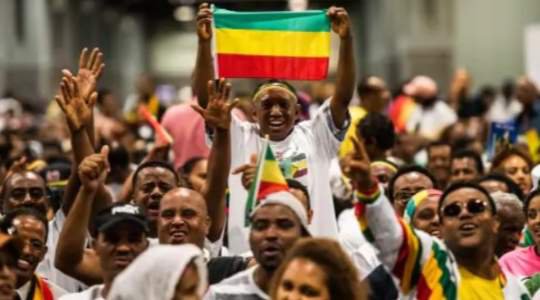 With about 109 million people (2018), Ethiopia is the second-most populous nation in Africa after Nigeria and the fastest growing economy in the region. However, it is also one of the poorest, with a per capita income of $790.

In spite of this, there are still certain heritages that Ethiopians would be proud of any day, anytime. Here are five of these facts about Ethiopia which could come to you as a surprise.

There are many cultures around the world that have and follow their own calendars, which is exactly not the same as the Western Gregorian calendar. However, despite that, they abide by the rule of 12 months a year. An Ethiopian year is comprised of 13 months and is seven years behind the Gregorian calendar. 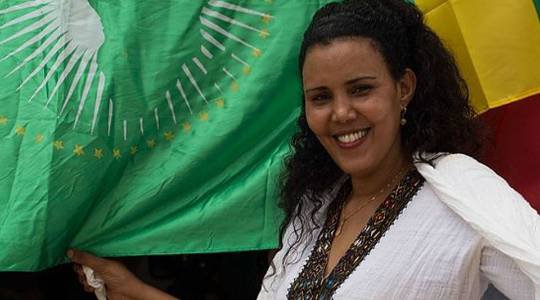 In fact, Ethiopians celebrated the new millennium on September 11, 2007; this is because the Ethiopians continued with the same calendar that the Roman church amended in 525 AD.

Till date, Ethiopia uses its ancient calendar, which hardly creates any inconvenience for travellers because of the calendar difference. However, most Ethiopians these days are now aware of the Gregorian calendar, and some even use both calendars interchangeably. 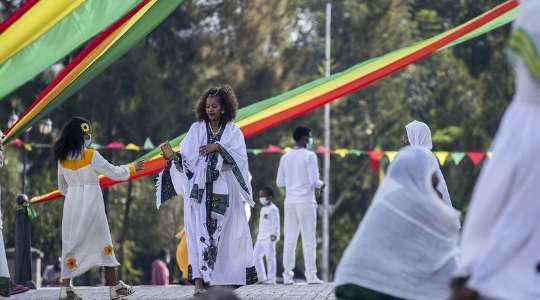 Ethiopia, being one of the few countries in the world, still uses its own calendar system. The country celebrates some important holidays on days that are different from the rest of the world.

YOU MAY ALSO LIKE  VIDEO: Flavour – Nnekata || New Video

It is believed that a goat herder way back, centuries ago, noticed that his flock is attracted to a certain kind of bush, and later decided to try it for himself one day. Well, after that day, his herding capability significantly improved and made him more efficient. Legends say that the coffee industry took it off from here. 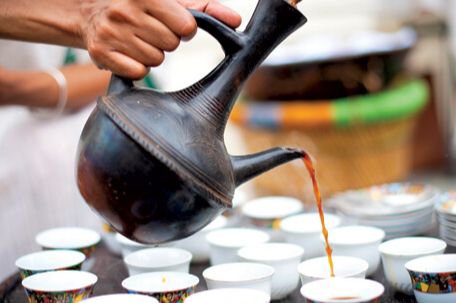 3. The birthplace of the Rastafarian movement

Thought it was Jamaica? Nope. While much of the Rastafarian movement did evolve in Jamaica, the spiritual homeland of it is in actual fact, Ethiopia.

In Amharic, ‘ras’ is a title similar to chief, and ‘tafari’ the first name of Emperor Haile Selassie I – essentially the movement posits Selassie as an incarnation of God. Need further evidence? Just check out the colours on the Ethiopian flag. 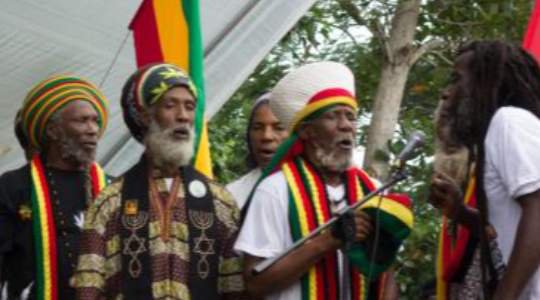 The dominant religion that people follow here is orthodox Christianity. This means that those who follow this religion, which will be around half the population, fast for 200-250 days a year approximately. The way they fast is not the way you will imagine, fasting for Ethiopian means instead of abstaining from eating, they abstain from all animal products, i.e., eggs, meat, dairy. 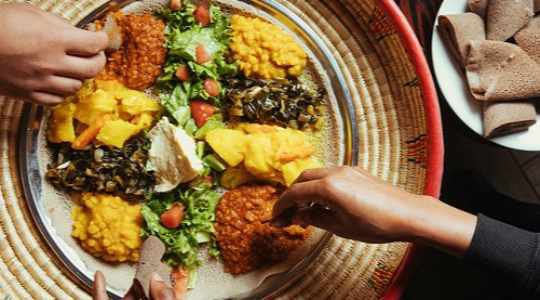 Fasting also leads up to religious holidays, and Ethiopia has loads of them; not to forget that people fast every Wednesday and Friday throughout the year. It also means the restaurants will always tend to have a few delightful spicy vegan stews on the menu.

It is the only African country that has never been under colonial control—and it is a fact that the locals will never get tired of boasting. The Italians managed to colonise it in 1935 and remained to rule the country with the military for six years. 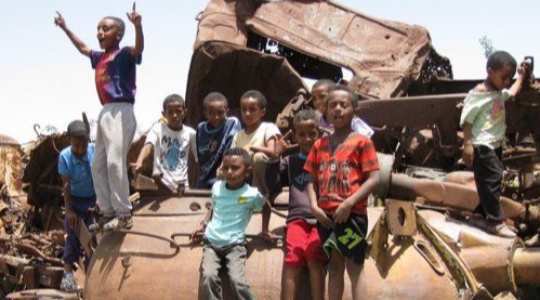 However, the Ethiopian forces opposed the military rule the entire time, eventually freeing the country from the oppressors. Some locals like to describe the situation as “We waited until they had built us railways and nice buildings… and then kicked them out.”

The post HORN OF AFRICA! Mindblowing Facts That Prove That Ethiopia Is One Of The Coolest Countries In Africa appeared first on illuminaija.