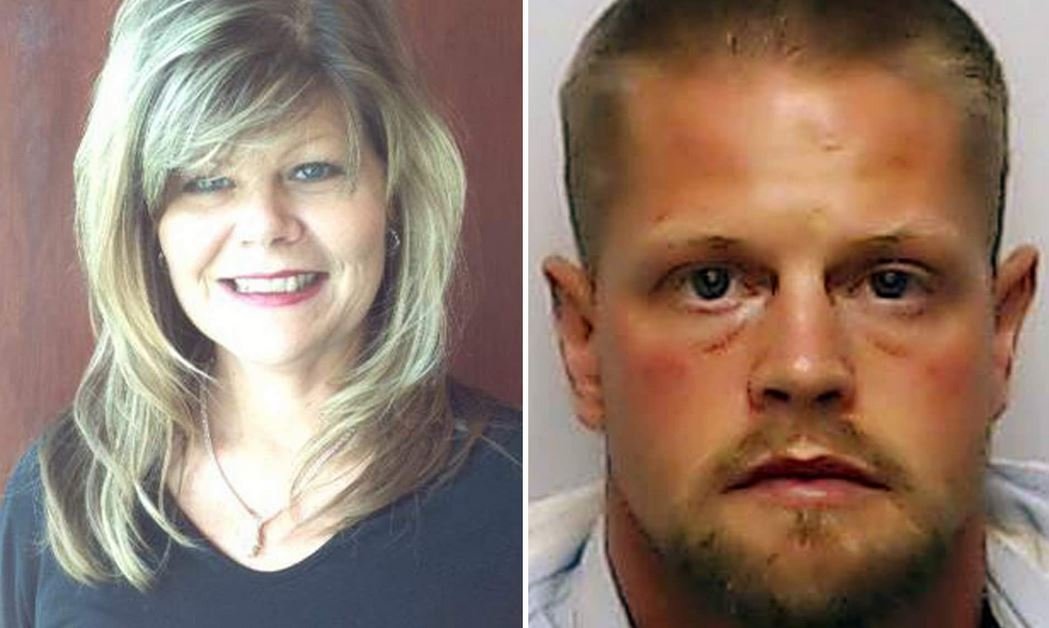 A warped “cannibal killer” has been found guilty of slaughtering his former girlfriend with an electric saw before eating her heart and brains.

Monster Joseph Oberhansley, 39, has finally been brought to justice six years on from his grizzly attack.

The twisted man broke into the home of the 46-year-old in 2014 and murdered her in cold blood.

Police found parts of her skull were on a dinner plate with the rest of her dismembered corpse discovered in the bath.

There was “blood everywhere” after Tammy failed to turn up at work and friends reported her missing a day later.

Prosecutors described the crime scene as “worse than a horror movie” at his trial.

YOU MAY ALSO LIKE  BREAKING: Governor Ganduje Suspends Aide For Criticising Buhari Over #EndSARS

He sawed open the woman’s chest and skull with power tools and confessed to cannibalism.

But Clark County prosecutor Jeremy Mull told the jury it was only the former boyfriend who could have killed her.

He said: “She suffered so many indignities that night.

“And the justice for each of those acts of indignities is important if it is proven. It’s what justice demands.”

They found him guilty of murder and burglary  but acquitted him of rape.

Oberhansley rejected his defense team’s insanity case last June and the a trial began in August.

Before moving to Jeffersonville, Oberhansley had previously served 12 years at a Utah prison after killing his girlfriend and shooting his mother.

He then turned the gun on himself but survived.

The post Horror As Man Kills Girlfriend With Electric Saw, Eats Her Heart And Brains appeared first on illuminaija.