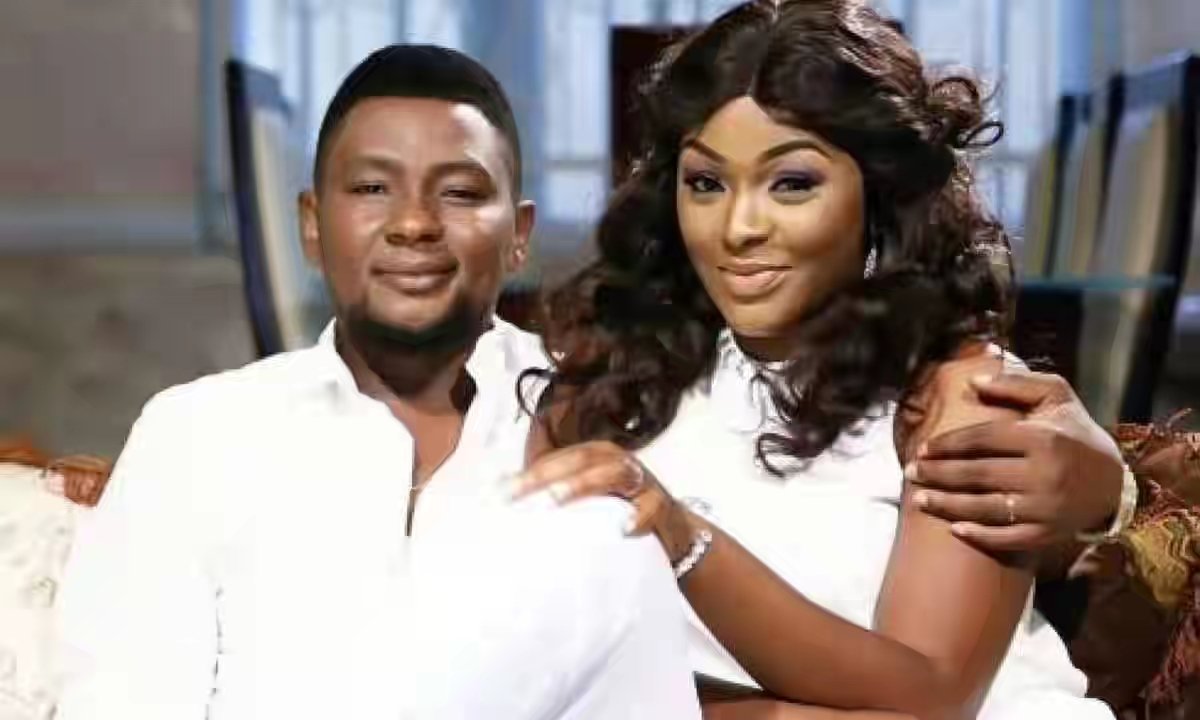 It has been alleged that the recent outburst by Nollywood actress, Chacha Eke over her marital woes was as a result of alleged drug abuse.

Information revealed by Kemi Felani claimed that Chacha has been allegedly consuming drugs.

Recall that the Ebonyi state born mother of three had taken to Instagram recently to share a video revealing that she’s tired of her marriage of seven year to
Nollywood director, Austin Faani.

Chacha also did a video of herself lying in a hospital bed, claiming she has been diagnosed of bipolar disorder, a claim many Nigerians rubbished, as she was branded a liar and fingers pointed at her husband being the mastermind behind the video.

However, Aik Eke further took to his Instagram page to blast her husband, Austin, claiming he forced Chacha to do the video in order to save his name.

Revealing details about the alleged consumption of drugs, Kemi Felani said that a source close to the couple alleged that the actress was introduced into taking weed and other drugs by the husband and whenever she’s not “high” she breaks down which is allegedly the cause of her outburst.

The source further alleged that the couple has gone broke due to their new lifestyle and Chacha who is like the breadwinner of the home could not take it any longer.

“Who doesn’t know Chacha’s weed and drug story in Asaba? She needs to be taken for rehab as she is in a very bad state now. The couple are currently in so much debt of which most of the money are believed to have gone into their drug lifestyle. She is currently being “treated” by Austin’s doctor friend but trust me, she needs to be in a rehab Center. Apparently, she is frustrated whenever she isn’t high on drugs and bears her truth during such moments. I believe she wasn’t high on the day she came on SM to tell the world she is done. He introduced her into it, that’s why her brother called him out. Even the family knows” The source alleged.

The post How Chacha Eke’s Husband Allegedly Lured Her Into Doing Drugs appeared first on illuminaija.