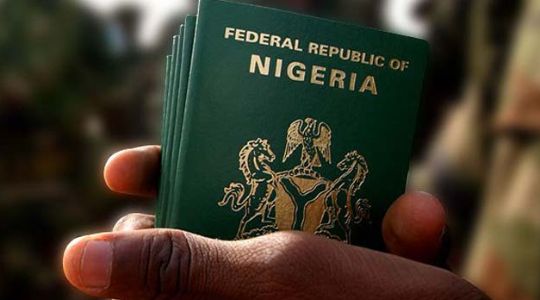 As someone who wishes to leave the shore of your country, the most important document you ll be needing is your passport.

The passport allows you to move from one country to another.

However, it is important to know the countries you can enter without a visa depending on how strong your country passport is in the world.

According to the Henley Passport Index 2019, the most reputable passport index based on IATA data and supported by expert analysis, hold the most weight.

Here are the top strongest passports in Africa

Overall, a Seychelles passport ranks 27th in the world coming in just before Costa Rica and right after St. Kitts and Nevis.

The East African island nation of Mauritius ranks second on the list of most powerful African passports coming in just shy of the top 30 at a 31 ranking. With a Mauritius passport, visitors have access to visit 145 countries around the world.

South African passport holders can visit up to 99 counties around the globe with no issue.

The country is the third most powerful African passport and ranks 54th on the world’s list but fell two spots against its ranking last year, which was 52.

The weight of a Botswana passport remained steady compared to 2018’s figures. The passport is considered the fourth most powerful on the continent and ranks 64th in the world. Passport holders from the nation, situated directly above South Africa, have access to 82 countries.

Fifth on the list is Namibia, a southwestern country sitting right along the Atlantic coast. Globally, it ranks at 68 among 109 countries and passport owners have access to 76 countries. Namibia comes right after Oman and immediately before Belarus, which ranks one point higher.

The power of a Kenyan passport has dropped significantly within the past 10 years but still ranks as the 6th most powerful on the continent.

In 2009, it ranked at 55; now it stands at 74, but owners still have access to 70 countries. Kenya falls right behind Saudi Arabia, Malawi, and China.

The post How Powerful Is The Nigerian Passport | Find Out The Most Powerful Int’l Passports In Africa appeared first on illuminaija.