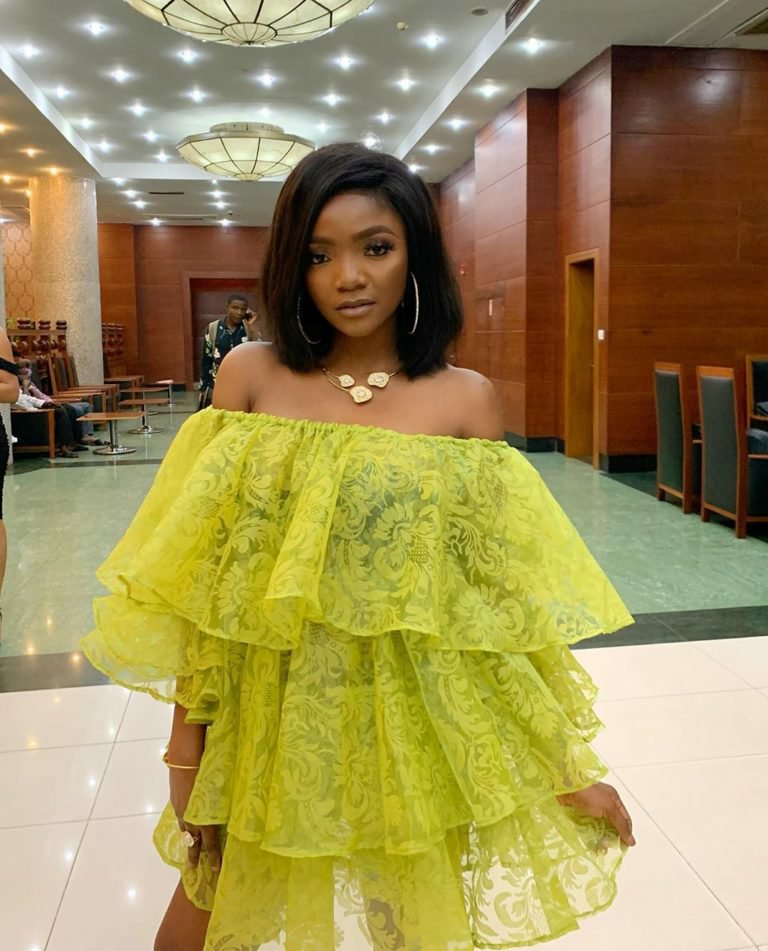 Simi is the newest member of Platoon.

She made the announcement on her Instagram page with a video in which she had a meeting with the Platoon family.

Platoon records was acquired by Apple Music in 2016, to enable artists distribute their music independently. They have handed out advances to various African acts especially in Nigeria, Ghana and South Africa, in the last three years.

Recently, the CEO of Platoon Records, Denzyl Feigelson, revealed his label’s intentions to help artists get through the pandemic. Some of the artists who recently joined the Platoon family include Cuppy and Mr Eazi.

Feigelson welcomed Simi to the Platoon family saying “We’re are really looking forward to seeing your music spread out to the entire globe, which it should.”

Concerning why Platoon stood out for her, the singer had this to say:

Platoon definitely stood out for me because of the energy. When you’re doing art, it is always important for everyone to be on the same wave length.

It was like a no brainer for me. We knew we wanted to work with you and collaborate with you.

YOU MAY ALSO LIKE  Report: Juice WRLD was the target of a drug and weapons bust the day he died 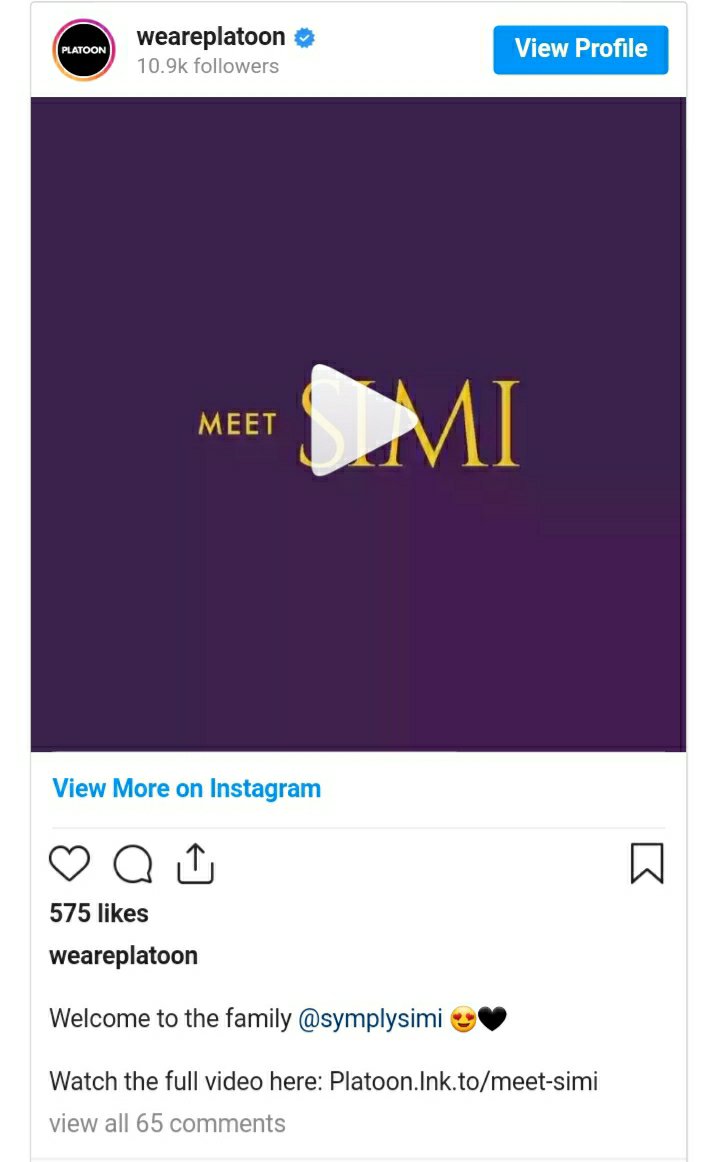