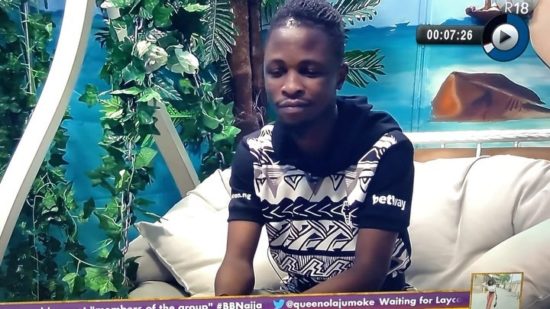 Fan favourite of this year’s BBNaija season 5, Laycon has said he never saw himself making it past the 5th week in the house.

Speaking at his diary session, he said the caliber of people he met in the house made him rescind the order of thoughts on winning the overall prize until he saw most of them leaving while he inches closer to the final.

Though he feels tensed as he is on the list of housemates nominated for possible eviction, he is confident he will make it to the final. He appreciated the experience and opportunity given to him as it has met his expectations of selling himself and promoting his music.

The post “I am shocked I made it this far” – Laycon reveals on BBNaija appeared first on .