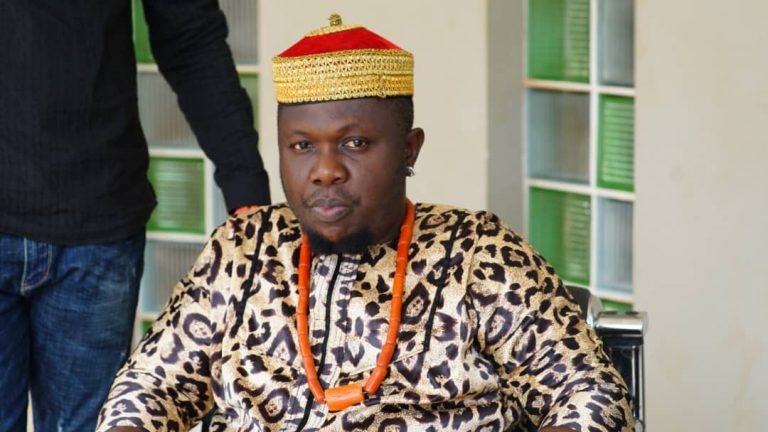 In an interview with Dailypost, the Anambra-born actor said that he would not give it a second thought, should he find love in someone who might be in the same age bracket with his biological mother.

“Attraction is paramount to me in a relationship and for me, it is completely not age dependent,” he said 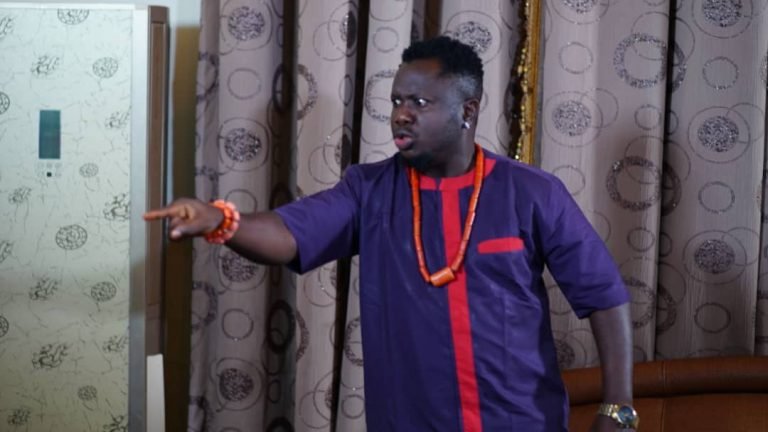 “I can marry a woman in the same age bracket with my mother, I kid you not! It’s all in the attraction and I must add that I’m more mentally attracted to ladies than I am physically attracted to them; and by mental attraction, I mean a lady’s intellectual capacity,” he said.

Speaking further, Mmaduka, who started his acting career officially in 2014 after the role he played in ‘5 Days of War’, where he also got the name Pitakwa, stated  that he wants a mentally mature woman who can easily satisfy his emotional needs in a marriage. 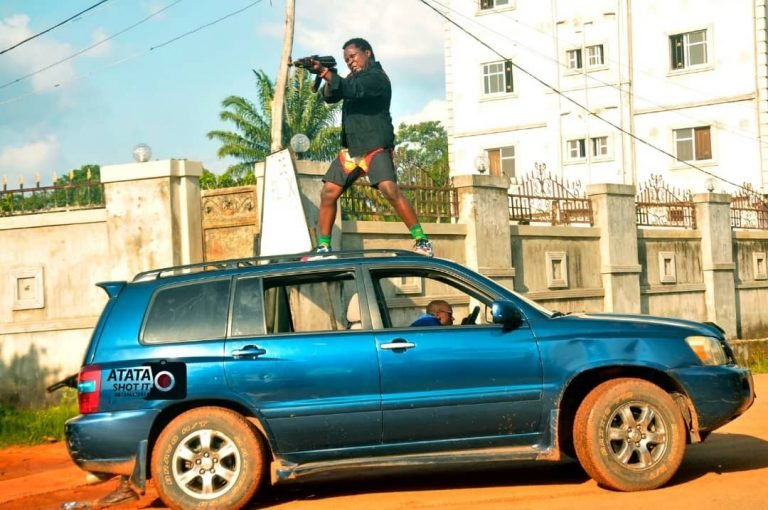 “Attraction is an emotion beyond humans’ control. It does not matter the age and so, age shouldn’t be seen as barrings in a beautiful relationship that could blossom into a model and happy home.

“Age is just really a number to me and has nothing to do with compatibility and satisfaction for me.

“A woman twice my age who fits into the descriptions in my bucket list for a life partner, I will marry without a second thought.

“I love brilliant and intelligent women. Smartness in a woman who has a positive mental attitude and good character is everything.

“It’s all about the compatibility, maturity and satisfaction for me. And as you know, these factors are not determined by age.

“Relationships are about the real connection between two people who are in love, understand each other, and not numbers!” he concluded.