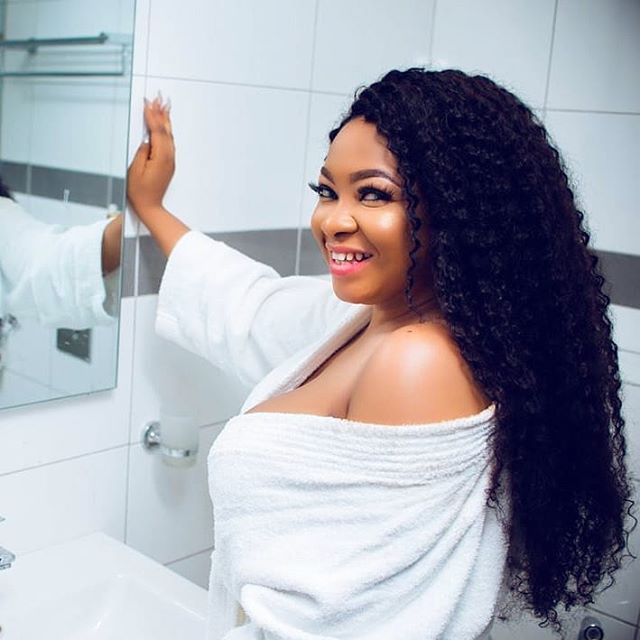 Popular Nigerian actress, Funmi Awelewa reveals she chose acting as a career because she can’t do prostitution.

The actress, Funmi Awelewa who schooled at the University of Ibadan and now has a boyfriend but decided to keep him away from the public revealed she would be getting married soon.

We recall, Funmi Awelewa talked about her ex-boyfriend saying he had no spec and can have sex with anything.