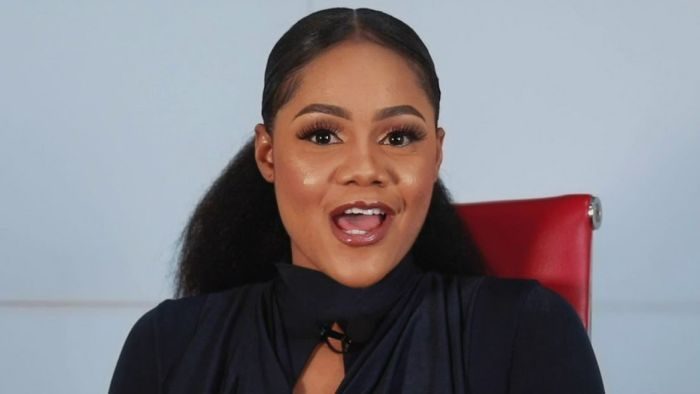 Photographer, Busola Dakolo has opened up on her interview with the UK Guardian, saying she never signed a counter-petition as being reported.

The UK Guardian had quoted Dakolo as saying that she signed police’s invitation letter to Abuja at gunpoint.

She had accused the Senior Pastor of the Commonwealth of Zion Assembly (COZA), Biodun Fatoyinbo of raping her 20 years ago when she was still 16 years old.

Dakolo, on her Instagram page on Wednesday, thanked all for the goodwill and best wishes.

YOU MAY ALSO LIKE  Sad News: Popular American Actor, Luke Perry is dead

She wrote: ” The interview with the UK Guardian was held two weeks ago when the police came to my house. It is not a new interview.

“I did not sign a counter-petition or acquiesce to any counter-petition. I am very grateful for all those who have reached out, including from institutions that are to help us get justice.

“Our legal and police case continues. This has not ended by any chance. This is about many young girls who must know they can get justice when they speak. I continue to be resolute and thank you for standing with us.”