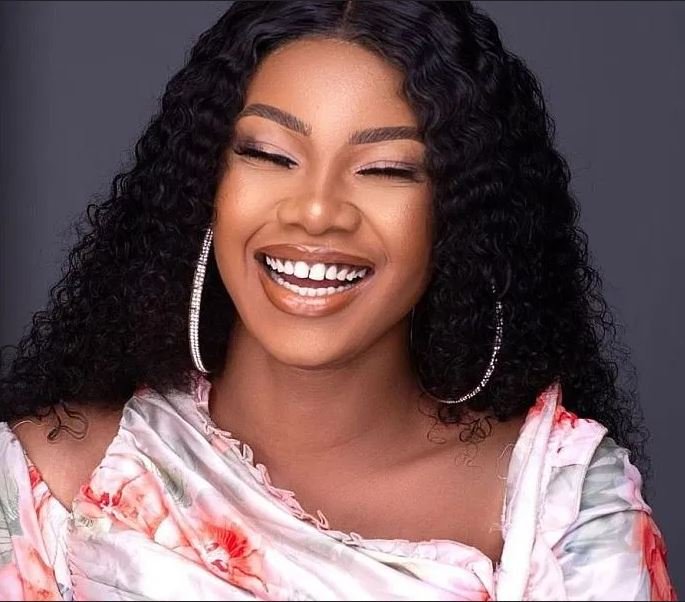 Disqualified BBNaija star, Tacha has revealed that she doesn’t know her current relationship status with her boyfriend of 4 years.

The reality Tv star, was a guest at media personality, Toke Makinwa’s weekly vlog as they talked extensively about the lockdown, how they stay motivated, trolls and more.

Toke Makinwa asked Tacha about her relationship status and Tacha response that she doesn’t know her current status as she and her boyfriend haven’t communicated in days.

Tacha also talked about taking a break from the relationship because her boyfriend can’t keep up with her pace.

YOU MAY ALSO LIKE  Mz Kiss – “Oluwa Wetin Dey?”

“Right now I don’t even know my relationship status really. I probably might get to my phone and see missed calls and we are back in a relationship. But for now, we haven’t really talked in a day.

I feel like it’s my zeal, it’s just too much

The post “I Don’t Know My Current Relationship Status Because My Boyfriend Hasn’t Called Me” – Tacha Says appeared first on illuminaija.