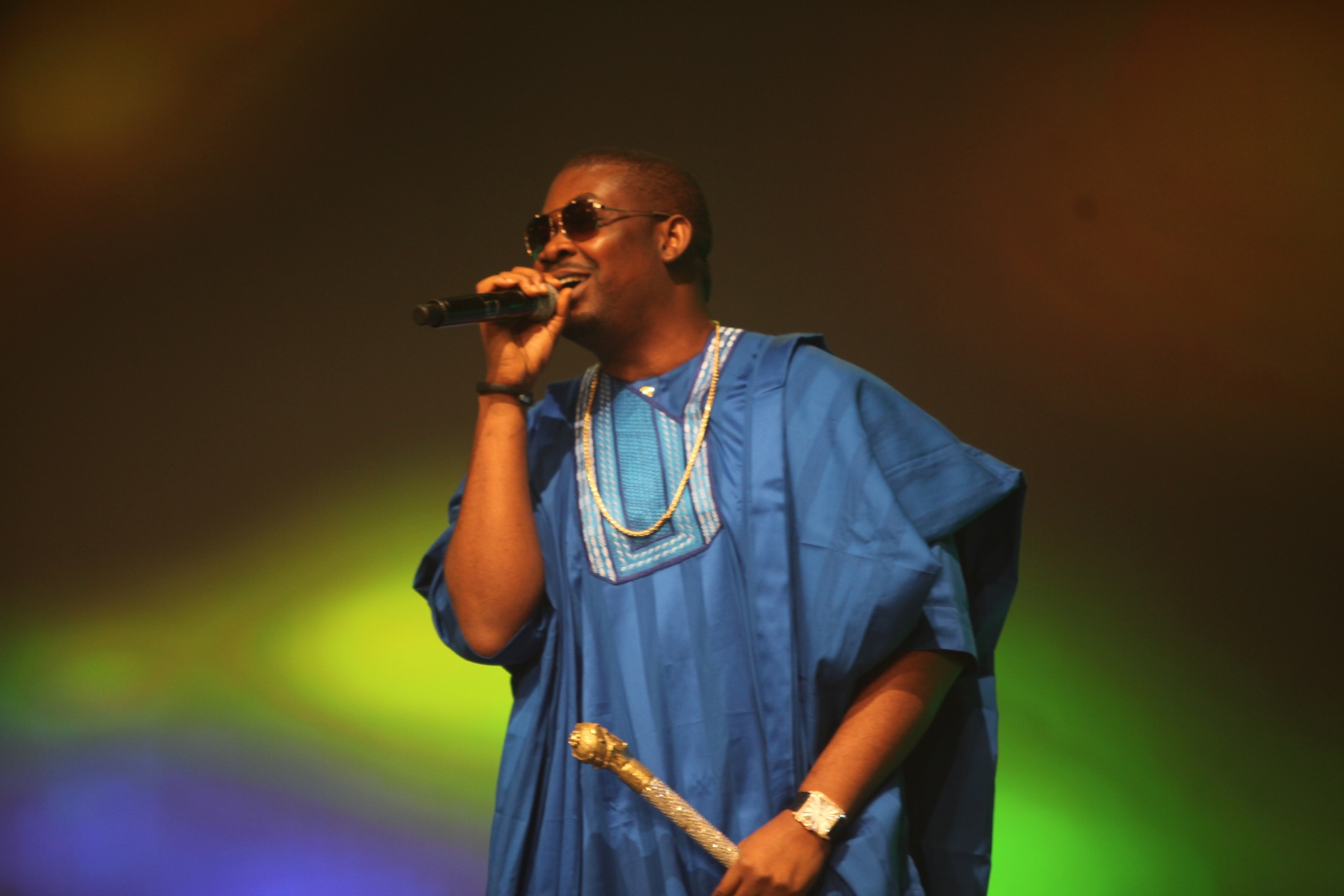 Mavin boss, Don Jazzy has revealed the reason for his inactivity on social media.

Don Jazzy who is an active user of social media was inactive for a while and fans feared something might have happened to him. Turns out he was a bit under the weather and decided to take a rest from social media. He took to his Instagram page to announce this with a cute picture to assure fans that he is doing okay.

The watch is dead. No time to check time. Been sick for a couple of days. Told myself I have to get out the bed today coz I don’t need that break dance this year. I’m strong now we thank GOD. Back in my fave slippers. ??

The post “I Was Sick For Days But I’m Okay Now”- Don Jazzy Reassures Fans appeared first on tooXclusive.

YOU MAY ALSO LIKE  See The 3 Effective Ways To Cure Quick, Impaired Erection, Infections | Very Helpful