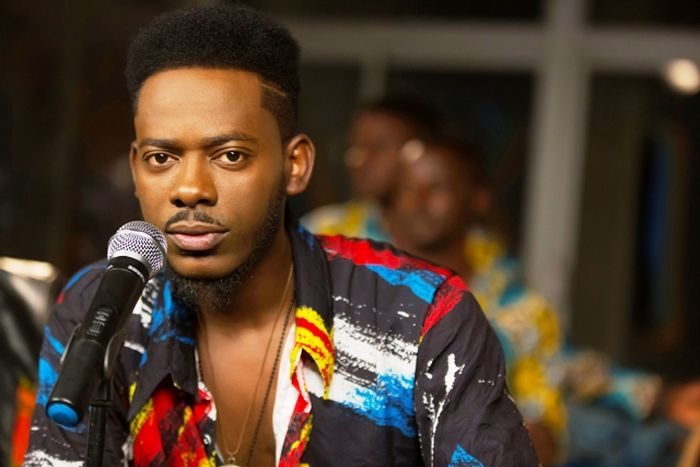 Popular Nigerian highlife singer,and songwriter, Adekunle Gold, has revealed in a video, the things he did for love as a teenager, which he termed as ‘stupid’.

He made this known while speaking about the time he had his first date.

As he said in the interview that he was 15 years of age, when he wrote a love letter to his crush with perfume sprayed on it and love symbols as well.

YOU MAY ALSO LIKE  “Mr P Slept With My Wife & Made My Marriage Crash, I Will Revenge” – Diamond Plantnumz...

He termed himself to be so stupid because he never believed he could do such.