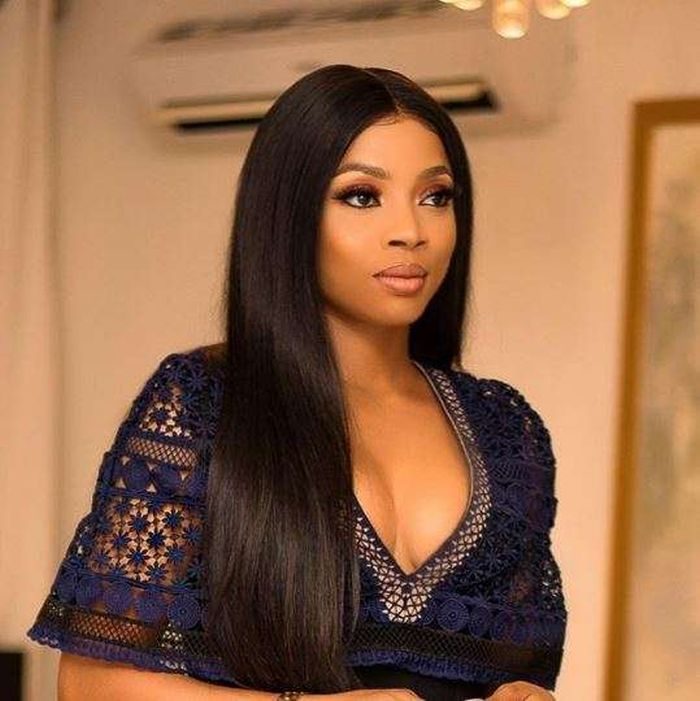 Toke Makinwa has said that she is ready to give marriage a second chance and also venture into motherhood as she turns 35 in November this year.

Toke’s eighteen-month-old mariage to Maje Ayida collapsed in 2015 after he impregnated his ex-girlfriend, Anita Solomon. Their marriage which was contracted in January 2014, was annuled by the Igbosere High court Lagos in October 2017.

In a post shared on her Instagram page, the media personality stated that this would be her last year as a single lady.

PSA .. Calling on all travel companies, let’s make magic together this November, I turn 35 and I want a solid girls trip to my dream destination Phuket – Thailand ??

I want to wake up to the sounds of the ocean, visit nearby islands, drink some rum and live it up as it’s my last year as a single girl. ready to give marriage a second chance and of course the bambinos too.

So if you’ll like to sponsor my friends and I to create the best content ever, let’s do it big in November.
#TMat35 #The35Club #Lastyearsingle
Tag them all