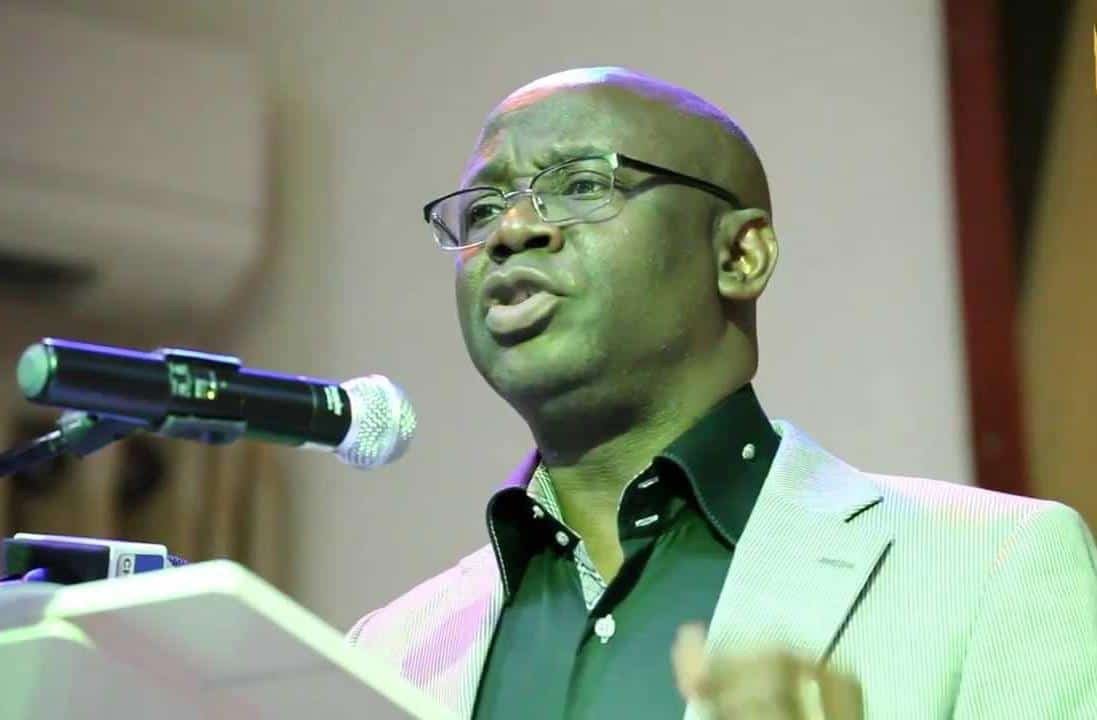 Pastor Tunde Bakare, the General Overseer of the Citadel Global Church, has said just as Joe Biden emerged as the United States President-Elect, he would also become president of Nigeria.

Bakare who was President Buhari’s running mate during the 2011 presidential election, said this during a chat with newsmen on Tuesday, November 10.

According to the clergyman, his presidential ambition is not a do-or-die affair but as the Lord lives, he will emerge, President, just as Joe Biden has done.

“There is something called destiny. I am not one to hide under the umbrella of one finger and make ambition look like vision, I do not camouflage. It is not a matter of life and death, but you can write it down. As the Lord lives, and as I am given the opportunity, the day will come, like Joe Biden, that I will be the President of Nigeria.” Bakare said

The post I will become President in 2023 like Joe Biden- Pastor Tunde Bakare appeared first on illuminaija.