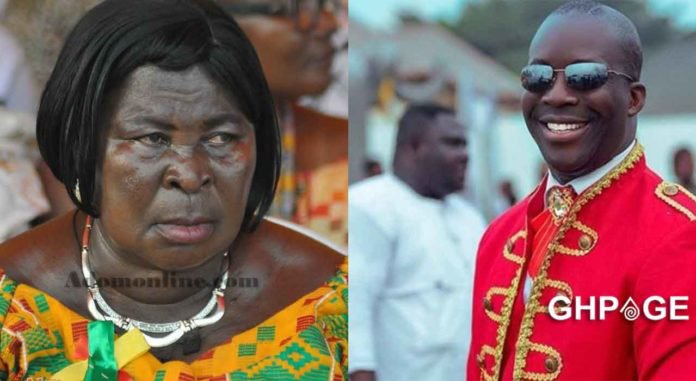 In a rare appearance with Akua Donkor and Shatta Wale’s manager, Bulldog, Kumchacha stated emphatically that there is no way Akua Donkor could ever be president.

However, Kumchacha mentioned that should Akua Donkor win the elections he would either burn his church, poison himself or organise a coup d’etat against her government.

To the surprise of the crew and host, he added that he would pay the Presidential hopeful 500,000 Ghana cedis should she amass 100,000 votes overall during the general elections.

Akua Donkor, in response, refused to be discouraged by his words stating categorically that the preacher is entitled to his opinion.

She remained postive about her chances of winning the 2020 elections regardless.

The post I will commit suicide if Akua Donkor become President of Ghana says prophet Kumchacha appeared first on illuminaija.