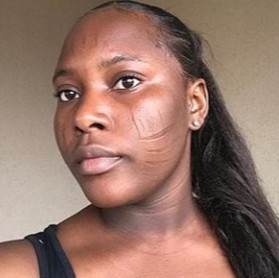 It is these days that many Nigerians are progressing with westernization and ditching the idea of giving their children tribal marks. Before these modern times, various ethnic groups in Nigeria had their special facial markings peculiar to the tribe.

Tribal marks served different purposes in different tribes including identification, healing, spiritual protection and for beautification. However, with the advent of western religions, most tribes stopped the process because it was deemed unhealthy and pagan.

This article takes a look at different Nigerian tribes from the Yorubas to the Igbos of southeastern Nigeria. It also uncovers the meaning behind these facial tribal markings. Here are six of them. 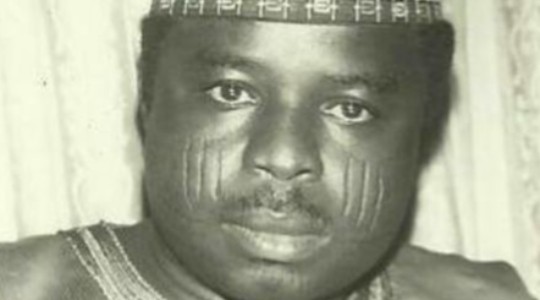 The Nupe people are an important minority in Kwara State and Kogi State. Their tribal marks are drawn with many curves on the cheeks or one vertical strip on each cheek. These scars are sometimes to highlight prestige or to identify the family of which they belong. They also wear it for protection, as well as jewellery adornment.

The Pele tribal mark is common to the Ife people but it is also kind of a general Yoruba marking system because almost all the Yoruba tribes have their own version of it. Pele is drawn with three long vertical lines drawn on the cheeks. The other versions are Pele Ijebu, and Pele Ijesha. 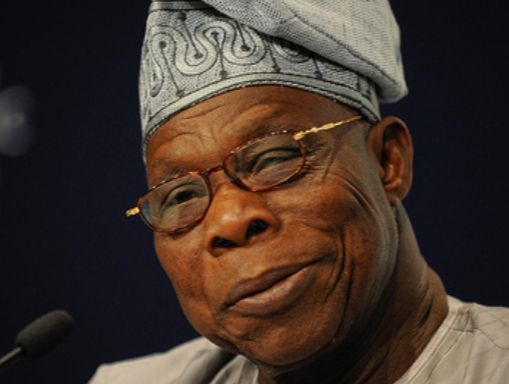 You might have seen the Owu/Egba tribal mark on former president Chief Olusegun Obasanjo. The marks consist of six incision lines drawn on the side of each cheek and is common to the Owu people of Abeokuta, Ogun State.

Gombo/Keke tribal mark is a complex combination of curved and straight lines on both sides of the face. It is common to people from Ogbomoso in Oyo State. 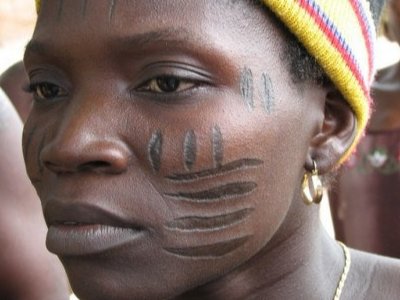 Ancient Igbo tribal marking was more for affluence and social status, commonly known as Ichi. However, later on, tribal marks were given to women too for the purposes of identification, beautification and healing. These consisted of solar disc-like incisions on either cheek or two simple lines drawn on the side of the eyes.

The post IDENTIFICATION MARKS: See Tribal Marks Across Nigeria And The Hidden Meanings They Carry appeared first on illuminaija.