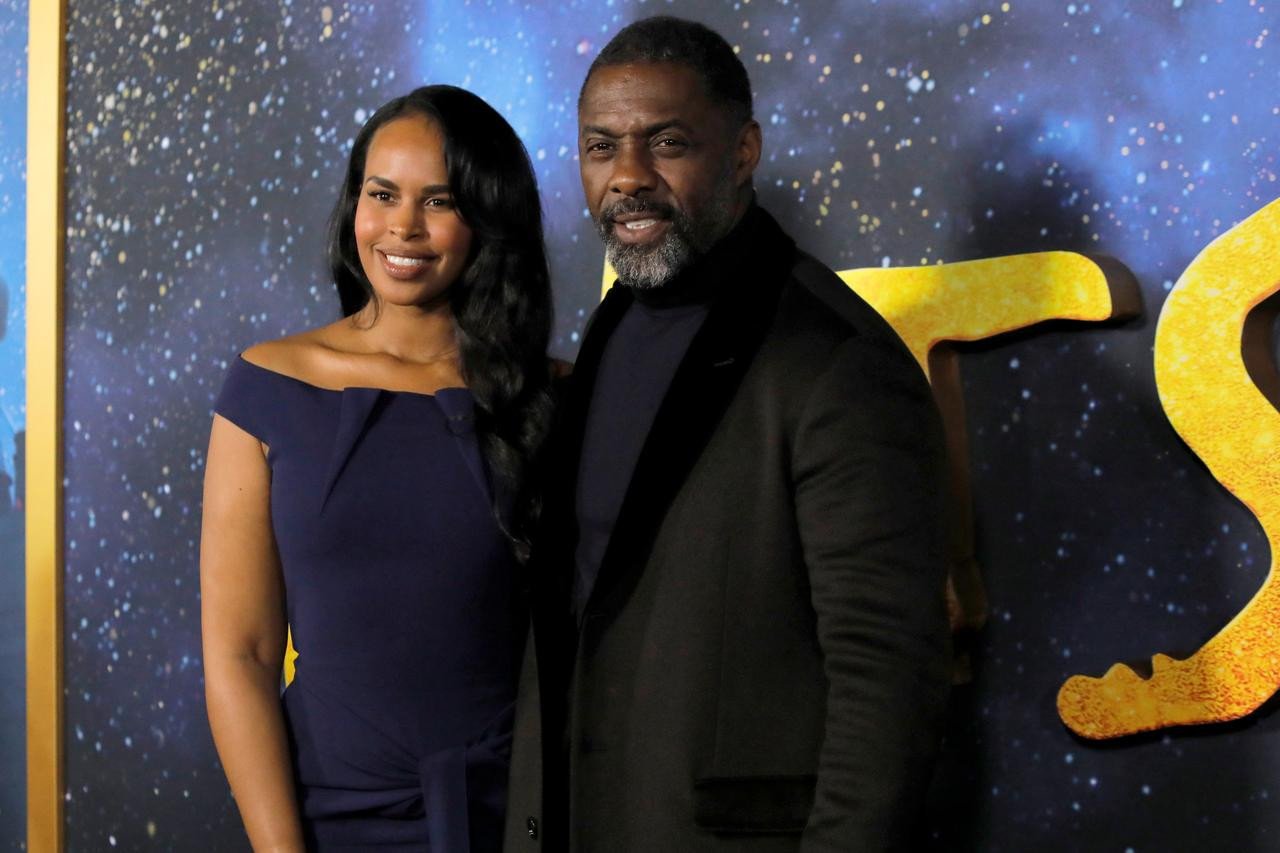 Idris Elba and his wife Sabrina Dhowre have welcomed their first child together.

The 48-year-old British actor confirmed to ET Canada that he and the Somali model are now proud parents to a baby boy, while promoting his new film, Concrete Cowboy, at the Toronto International Film Festival on Sunday, September 13.

“So, it really resonates with me, I’m a father of two boys, and definitely I can’t wait for my youngest to see this film,” Idris said but didn’t reveal the child’s name.

YOU MAY ALSO LIKE  [Video] Adekunle Gold – Young Love

Idris is also a father to 18-year-old daughter Isan and 6-year-old son Winston from previous relationships.

Idris and Sabrina who first began dating around March 2017, got engaged in 2018 before tying the knot in 2019.

The post Idris Elba reveals he and Sabrina Dhowre have welcomed a baby boy appeared first on illuminaija.