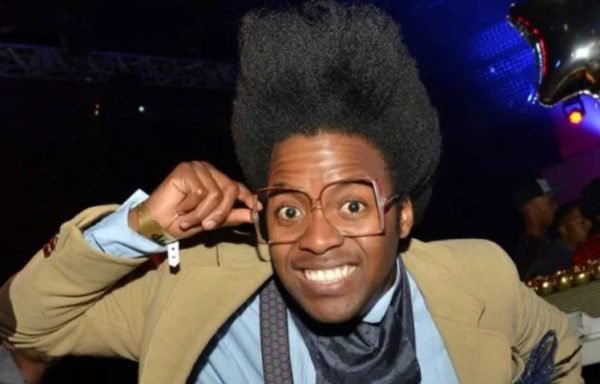 iFani claims he’s done taunting AKA till the year ends, as he’s planning on making magic in the entertainment industry at large.

The rapper says he’s fully back to the industry, both music, TV and Radio.

“When I left The game I disappointed people…Now I’m back To disappoint the people I left In the game,” he tweeted.

Just to be clear on who he’s trolling, he mentioned AKA.

When I left
The game
I disappointed people…

Now I’m back
To disappoint the people I left
In the game.

YOU MAY ALSO LIKE  Nigerian Police Ambassador, Korede Bello Reacts To Series Of Police Brutality Across The Country

Afterwards, he goes on to say he’s done taunting Supa Mega this year.

I’m bringing tastes and sounds
From across the globe

Enjoy the show…I got you covered

The post iFani puts an end to taunting AKA – “I think he gets it, I’m not dead, I’m deadly” appeared first on illuminaija.