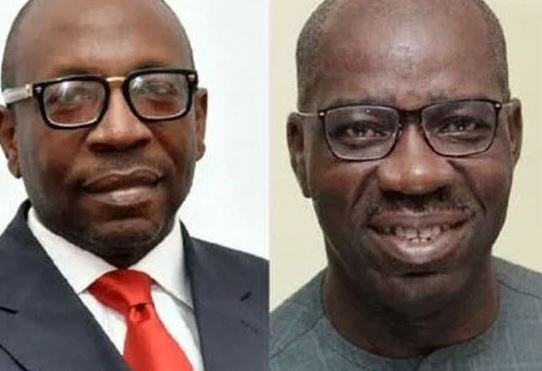 Ahead of Saturday governorship election in Edo State, the Inspector-General of Police, Mohammed Adamu, has ordered the restriction of vehicular movement from 11.59pm on Friday to 6pm on Saturday.

The IG noted that the order was informed by the need to prevent the free flow, circulation and use of illicit arms and hard drugs and checkmate the movement of political thugs and other criminally-minded individuals.

The IG in a statement by the force spokesman, DCP Frank Mba, enjoined the citizens to go out en-masse on the day of the election and vote, noting that the police and other security agencies have been sufficiently mobilised to provide a safe, secure and conducive environment for the election.

He warned that the Force would not condone violent and destructive acts, snatching of ballot boxes, vote buying, vote selling, hate speeches, and other acts capable of compromising the electoral processes.

The statement titled, Edo election: IG orders restriction of vehicular movement,’ read in part, “The IGP notes that the restriction order is informed by the need to prevent the free flow, circulation and use of illicit arms and hard drugs and checkmate the movement of political thugs and touts and other criminally-minded individuals, especially from contiguous states from hijacking and disrupting the electoral processes.”

The post IGP Orders Restriction Of Movement In Edo Ahead Of Governorship Election appeared first on illuminaija.