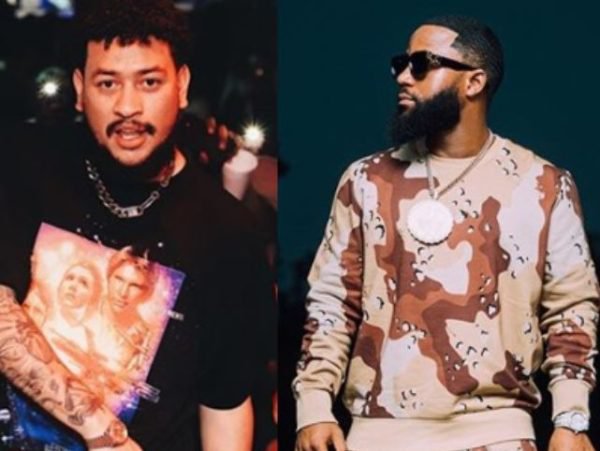 AKA spills out the tea about the boxing match against Cassper Nyovest.

Taking to Twitter, Supa Mega says he is paying Cass to fight him, and further shared evidence.

“The truth is, my team is literally paying this guy to fight me. So please, stop with the clown shit. Take the money and shut your mouth. “Sign this, has he signed, sign etc etc … “ … it’s all bullshit. I don’t like to do business like this but now it’s time to stop talking.”

AKA shared screenshots of his message to Mufasa and also a copy of an official letter to him. 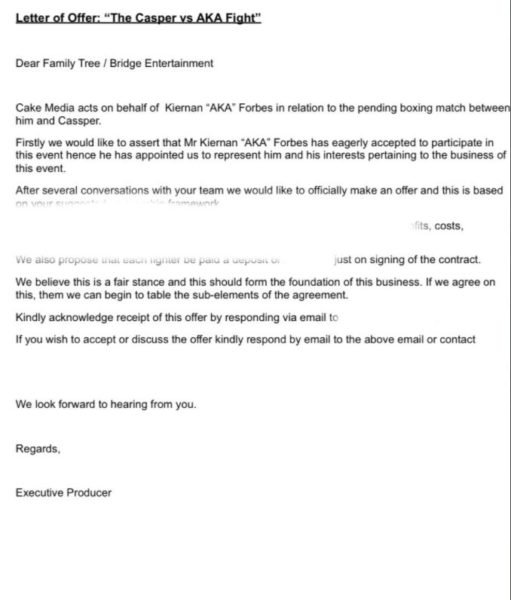 It is believed that this is AKA’s response to Cassper’s post as regards the boxing match, as Cassper claimed Supa Mega was refusing to sign the contract.

“Has he signed yet ? Maybe we should call out someone else cause he playing games now. Let’s get to the business !!!”

The two rappers have left Mzansi confused, but their fans are firmly stanning them.

The post “I’m paying this guy to fight me,” AKA says as he unveils chat with Cassper Nyovest appeared first on illuminaija.