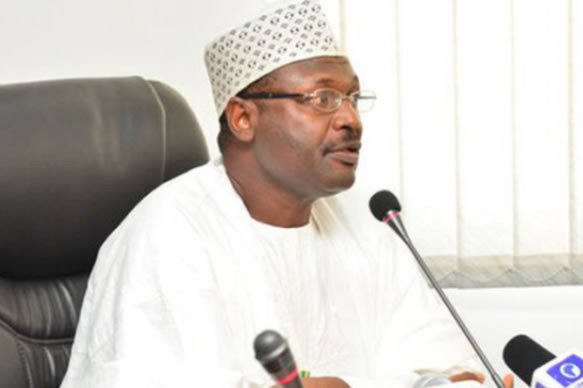 The incumbent Chairman of the Independent National Electoral Commission (INEC), Prof. Mahmood Yakubu will be handing over to an acting Chairman on Monday November 9.

While President Muhammadu Buhari has re-nominated Yakubu and sent his name to the Senate for confirmation, it is expected an acting chairman will pilot the affairs of the commission till the Senate confirms Yakubu’s re-nomination or otherwise.

Yakubu will reportedly be handing over to one of the National Commissioners whose tenure has not expired. It was learnt that five of the ommissioners have served two terms and are not eligible for re-nomination or appointment.

“The Hon Chairman’s (Yakubu) handing over ceremony to be held on Monday 9th November 2020 at the Conference Hall, INEC Headquarters.”

The post INEC: Yakubu Mahmood to handover to Acting Chairman on Monday appeared first on illuminaija.