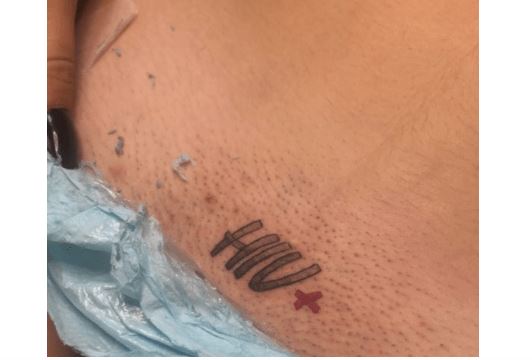 A wedding has been cancelled after news surfaced that the groom is HIV positive.

The wedding, an Islamic wedding one holding somewhere in Jigawa State over the weekend, had to be cancelled after the groom tested positive to HIV.

Twitter user, @__ussy took to the social media platform to share the story saying the man was tested during the ceremony and he tested positive.

Nigerians have since taken to his comment section to share their thoughts with many arguing that the test should have been carried out weeks before the wedding ceremony.

See Their Reactions Below; 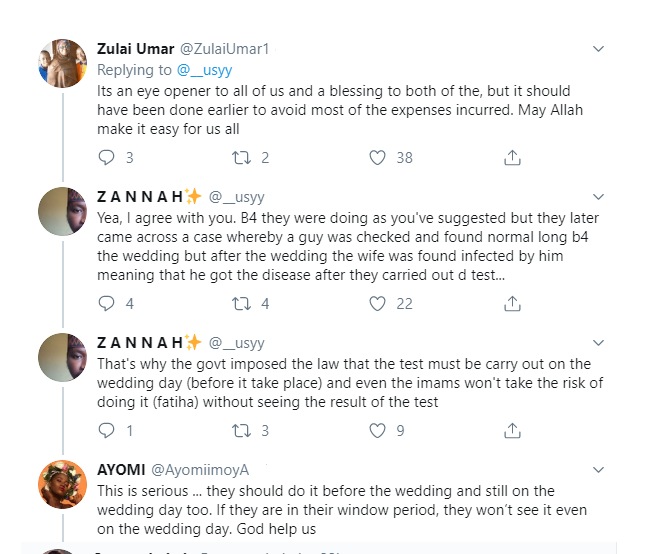