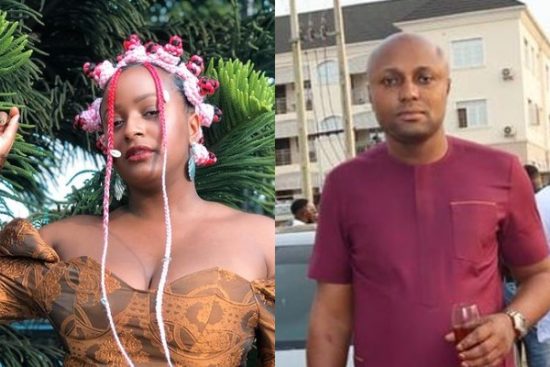 Davido’s associate, Isreal DMW has happily reacted to the report of popular Disc Jockey DJ Cuppy dropping the lawsuit filed against him.

Recall that DJ Cuppy had sued Israel DMW for defamation after he claimed that Zlatan wasn’t paid for his collaboration of a project with her.

YOU MAY ALSO LIKE  “My husband paid my bride price in full,” – Nina clears the doubt of her fans all over the world

Following his public apology, DJ Cuppy accepted his apology and dropped all charges levelled against him.

Reacting to DJ Cuppy’s acceptance, Israel DMW in a new video, said has learned his lesson and thanked her for forgiving him.