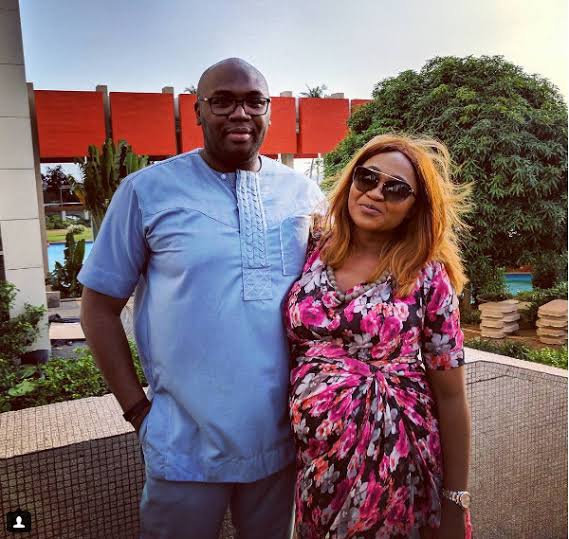 Actress Mary Njoku has declared love for her hubby, Jason Njoku regardless of his physique.

The actress even made it clear that it is useless for a man to have six packs at age 40, hence, she isn’t expecting too much from him.

YOU MAY ALSO LIKE  ELIJAH OKPON WINS FACE OF E1 RECORDS 2018 | OTHER CONTESTANTS WILL BE INVITED SOON TO...

The post “It’s useless to have six packs at 40” – Actress Mary Njoku tells her husband, Jason appeared first on .