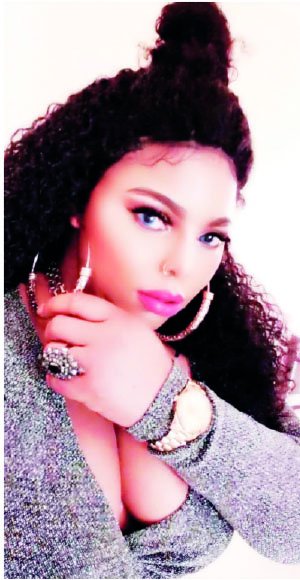 In an encounter with Inside Nollywood, the mother of one who recently filed for divorce over alleged abuse, says she now sees herself as a virgin due to the lack of sex for a very long time.

“I deserve to be treated like a queen for not cheating on my husband. For nine good years, (I’ve had) no sex. It has not been easy. I am fair-complexioned and beautiful. I am attractive although a plus size. I am sexy and men rush me, yet I didn’t commit adultery. I vowed not to do so, because I got to honour my marriage and keep marital vows. Some people won’t believe me, but I know that keeping that one commandment would make God protect me. Despite all the horrible things he put me through, I remained faithful to him.”

The Crazy Princess added that she would never have got married if she had listened to herself.