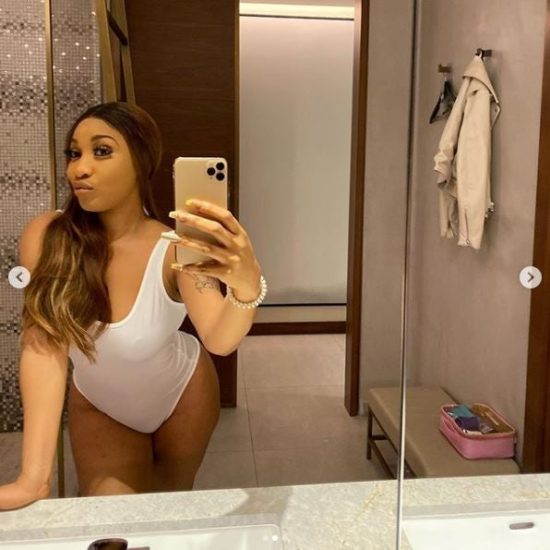 Nollywood actress. Tonto Dikeh is always on top of controversial topics on social media feeds, if she’s not being busted for faking a situation, she will trend for pulling a controversy.

You must have read numerous news about her throughout the week, with many of the news revolving around one controversy or the other.

In a new post on Instagram, the actress tuned the attention of her fans to her hips and bum, expressing dissatisfaction in the size. She stated that she has lost so much weight in Dubai and her hips and bum have become smaller.

Tonto Dikeh who is very vocal when it comes to issues. So when it came to having bigger butts, the mom of one gladly told anyone who cared to know that she augmented her bum. 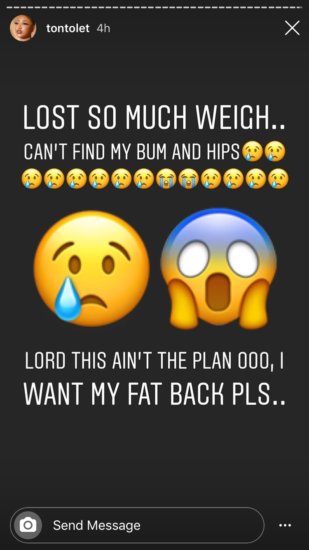 The post “I’ve lost so much weight” – Tonto Dikeh narrates her ordeal in Dubai appeared first on .