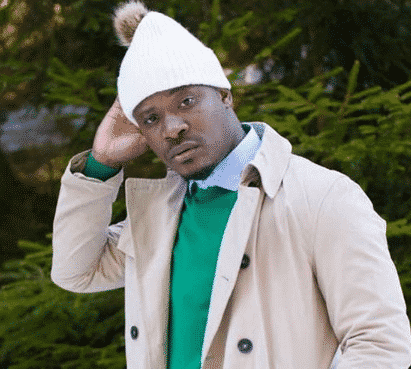 Nigerian singer, Jaywon is all charged up for the new year and it appears he would be making changes to his career.

A number of artistes have revealed their plans for the new year with some stating that they would focus more on improving their music while others want something much more. And just like his colleagues, the singer took to his Instagram page to share his plans for the new year. According to him, he plans to fight for love, money, music, and his future. He later urged his fans to fight for what they believe in as they would never regret it.

We can’t wait to see what Jaywon has in store for us.

Fight for what you believe in ??

The post Jaywon Shares Plans For The New Year, Says He Would Be Fighting For Money, Love & His Career appeared first on tooXclusive.